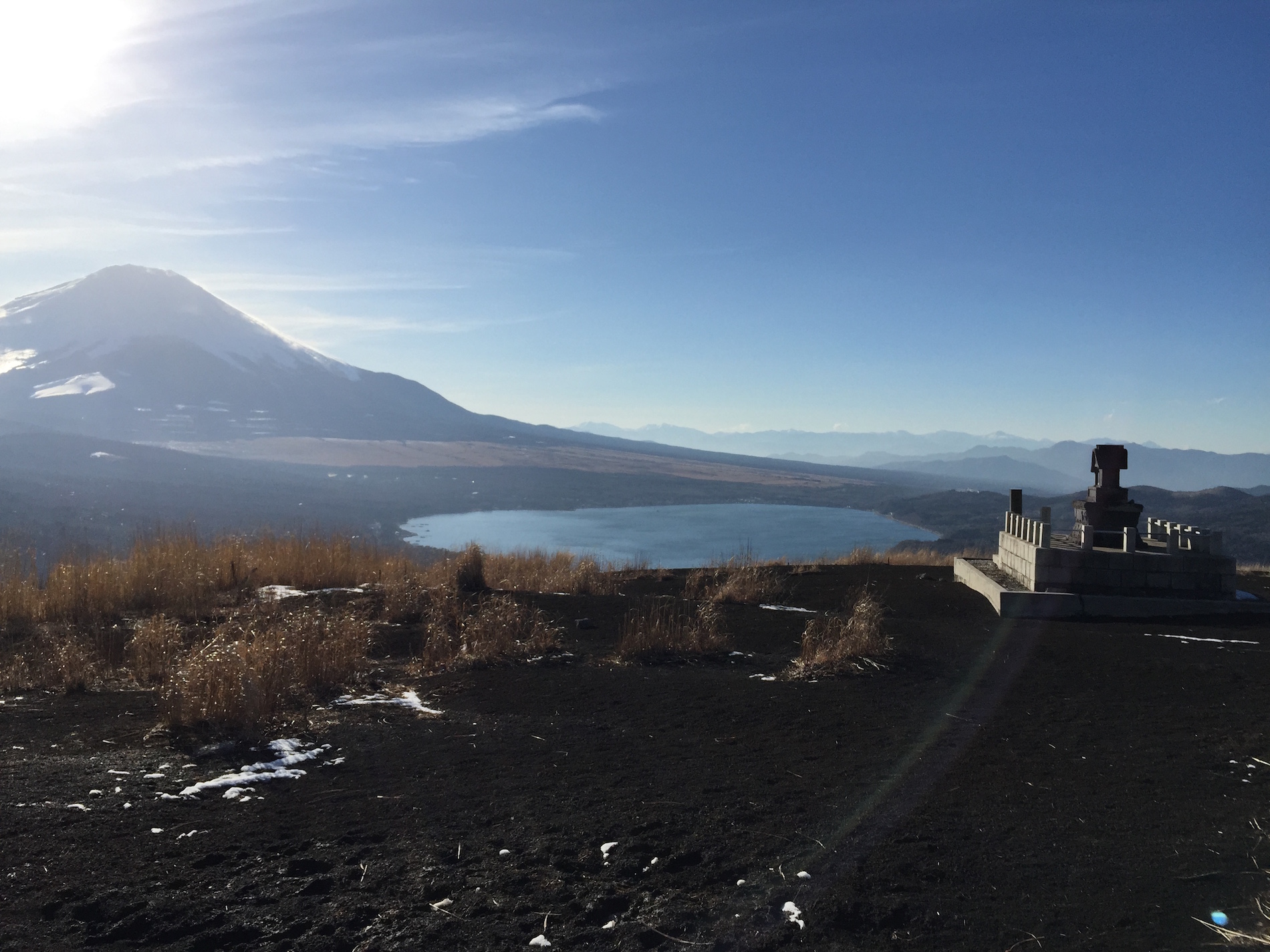 Mount Fuji (12,839' or 3,776m) is one of the most iconic mountains in the world. The summit is only 100km from the largest city in the world, Tokyo - and only 25km from the ocean! This makes Mount Fuji not only geographically prominent but culturally prominent as well. Every year over a quarter million people climb Mount Fuji and roughly a third of those people are foreigners. Do keep in mind that these numbers are only tallied during the official climbing season, which is from early July to mid-September. People climb Mount Fuji throughout the year so the actual number of people climbing to the summit is much much higher. This week I joined the "madness" and climbed Mount Fuji. 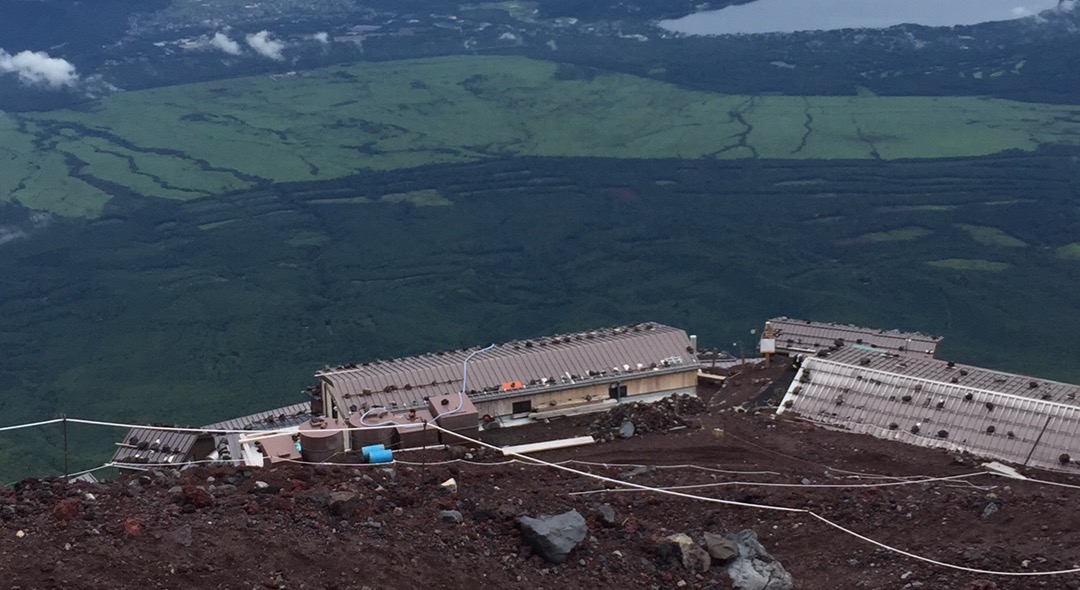 Since it is still early in the official climbing season I could only go as far as the 10th station, which is located on the rim of the summit crater. The Ohachi-meguri Trail (the Crater Rim Trail), which takes one to the true summit from the 10th Station, was closed due to snow, high winds, and fog. I was stopped 56 meters in elevation and roughly 1.5km in distance from the actual summit! Still it was a splendid hike and on the way up the weather was clear, the sun even tried to come out a few times. The views were unbeatable! 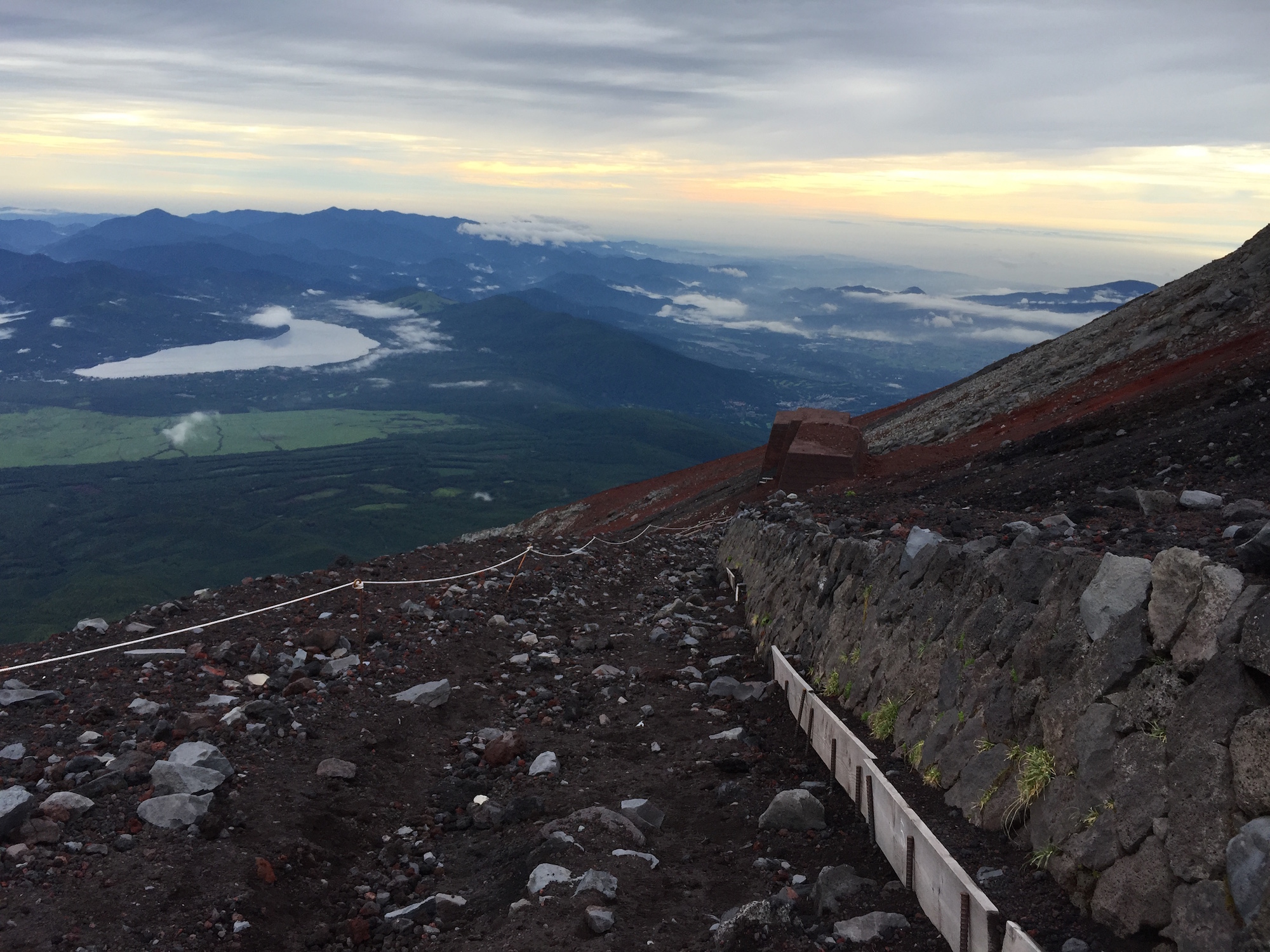 As I neared the summit crater though the winds began to pick up. More than once I was blown over by the winds and in particularly strong gusts the volcanic ash was blasted into my face and hands, which was quite painful. Since I was climbing Mount Fuji early in the climbing season, and during a particularly wet monsoon season, I was expecting the weather to not cooperate. August and early September is supposed to be the best months to climb Mount Fuji weather wise. 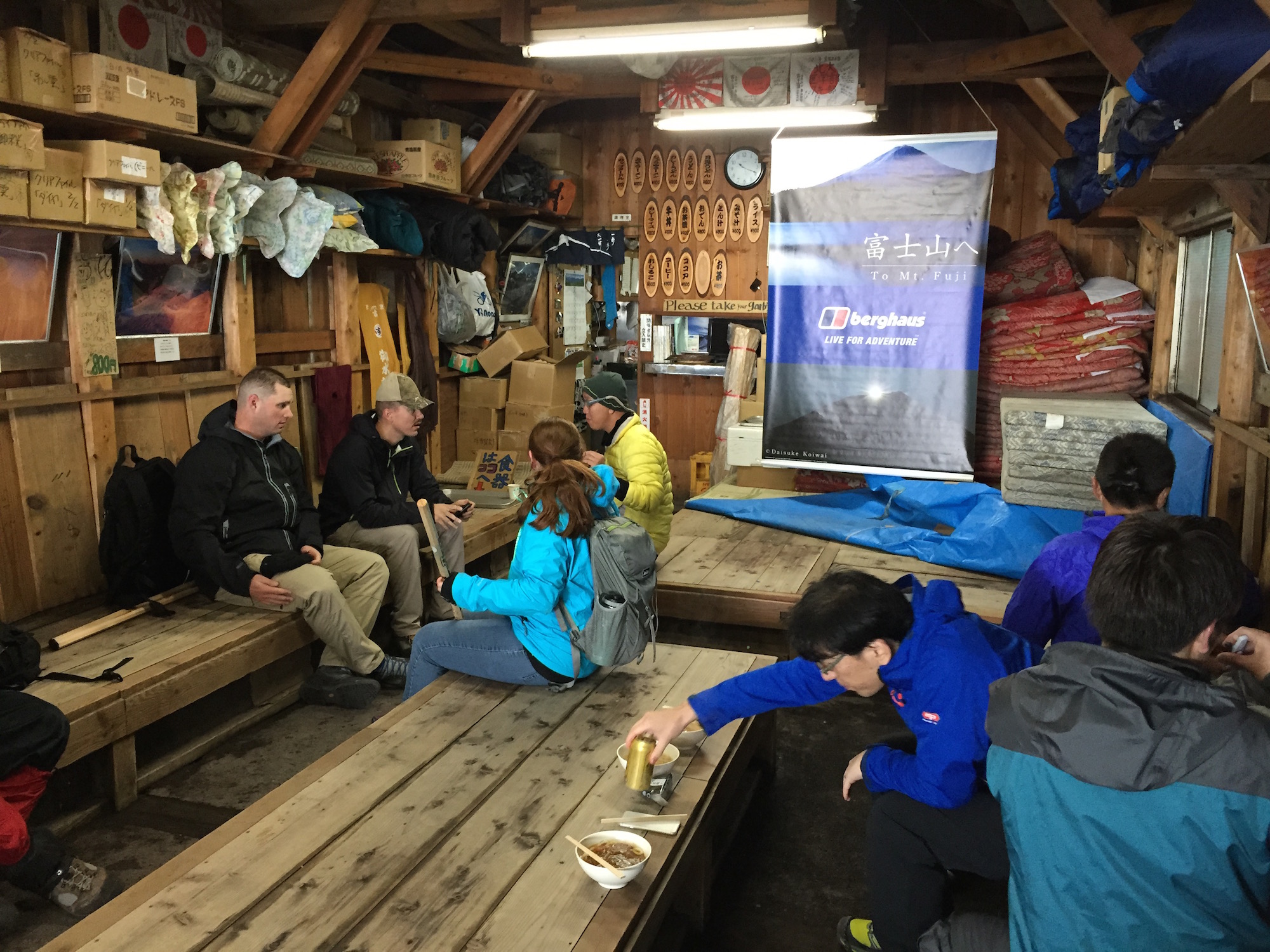 When I reached the 10th Station the temperatures plummeted and it began to snow! I took shelter inside of the 10th Station Hut and ordered up some hot tea. They also serve hot food and even beer, the prices are reasonable too! 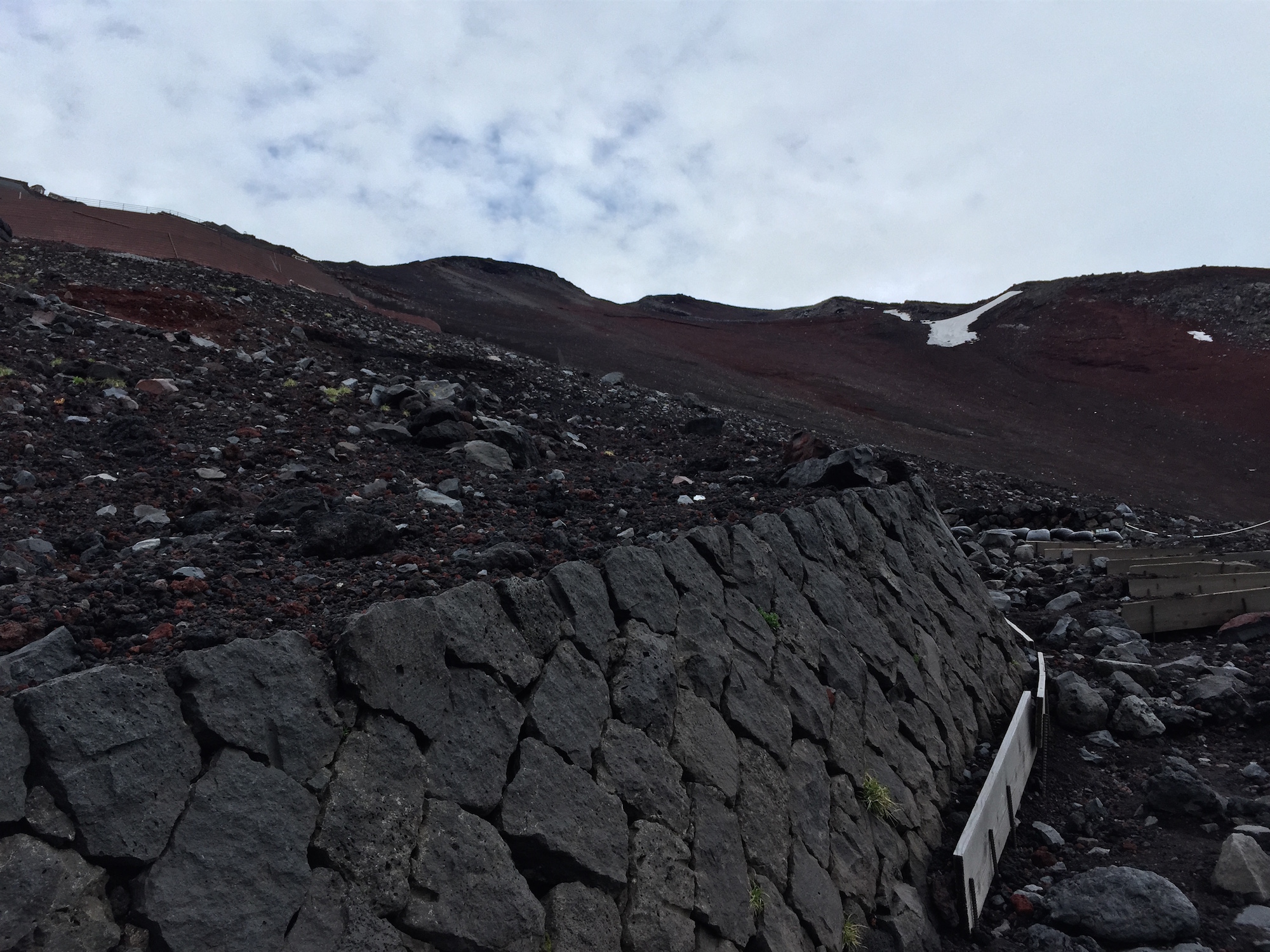 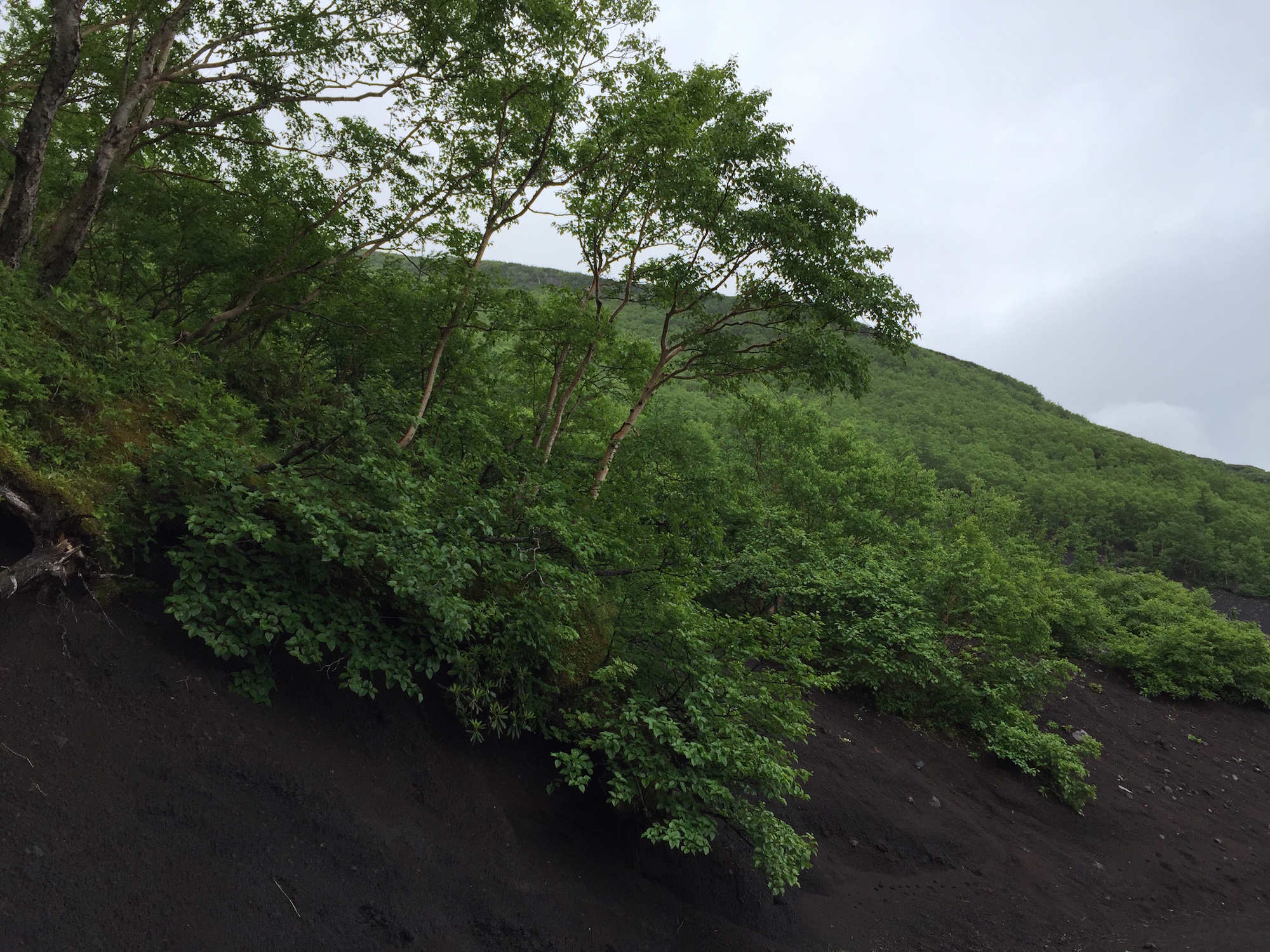 After warming up in the hut and putting on all my rain gear I began making my way down the mountain. About halfway down my rain gear gave up keeping the driving rain out. The fog was incredibly thick, all the nice views I enjoyed on the way up were gone. I was left to my thoughts as I made my way down the incredibly steep descent trail.

After a bone jarring 100+ switchbacks I welcomed the few short uphill sections on the traverse back to the Fuji Subaru 5th Station. Safely back at the 5th station, having been hiking for 11+ hours, I passed out on the bus ride back home - waking only long enough to eat quite possibly the best meal I have ever had! 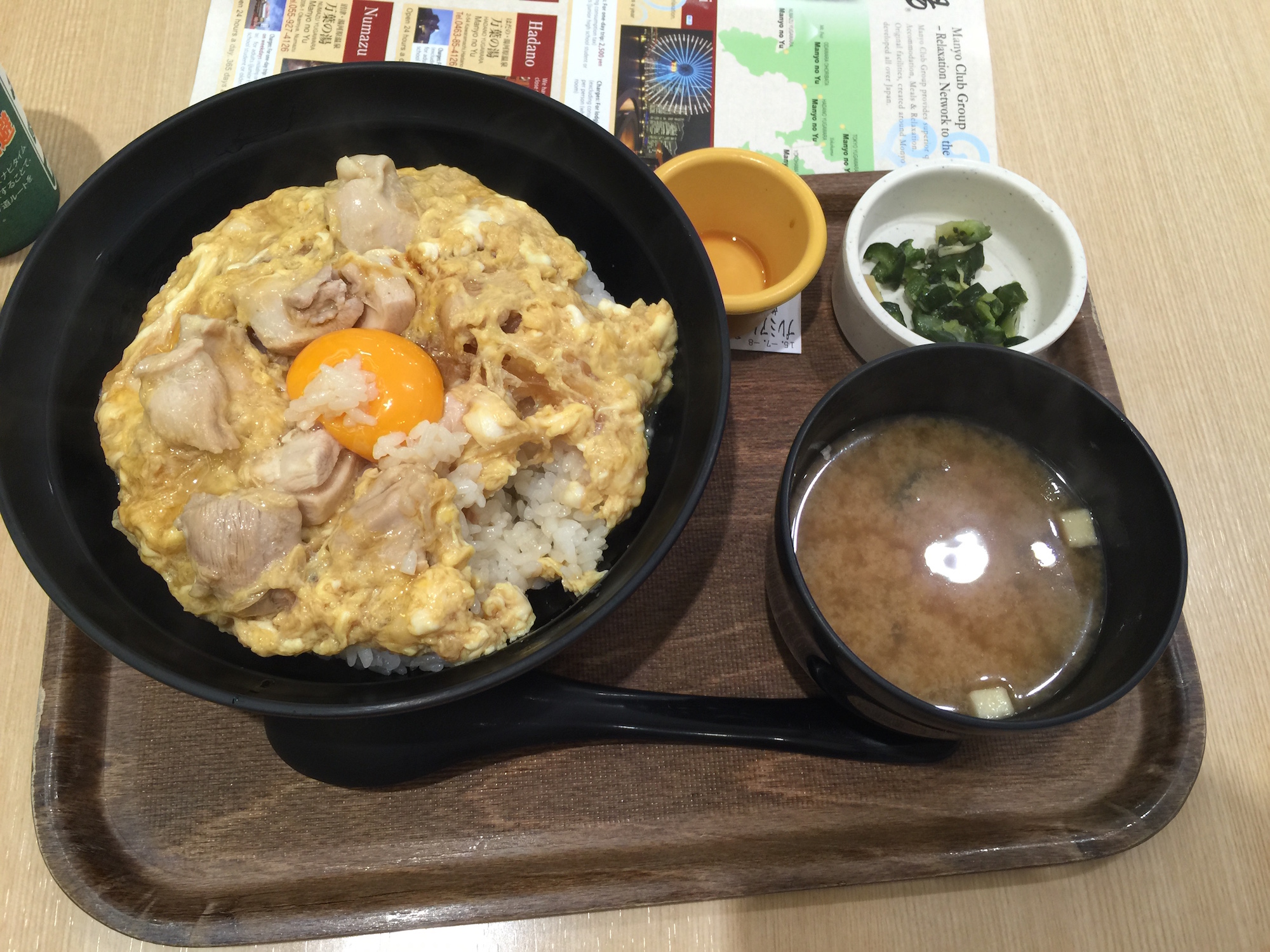 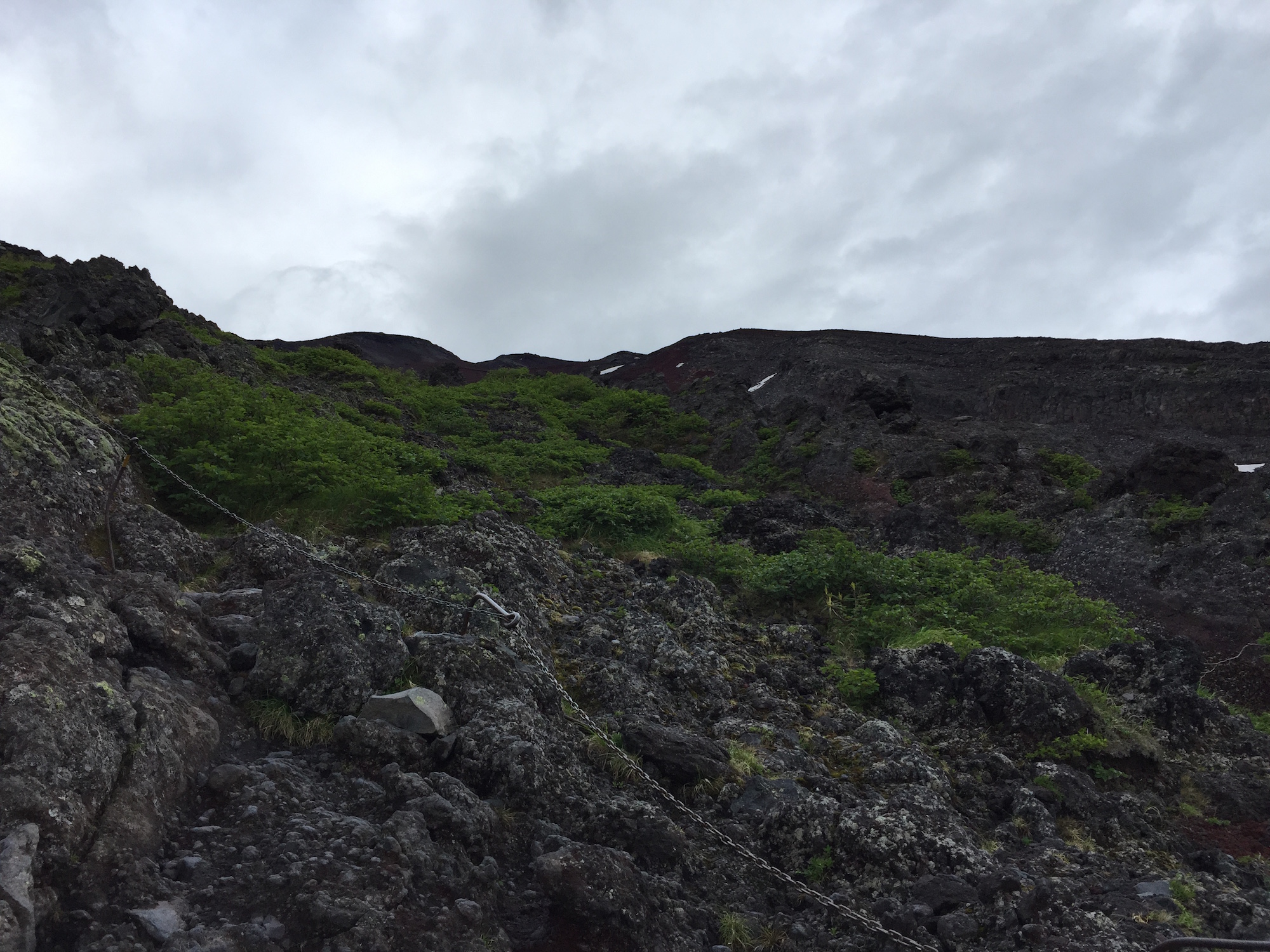 There is tons of information out there on climbing and summiting Mount Fuji via one of its four trails, but I found these two sites to have the most current and gaijin friendly information.