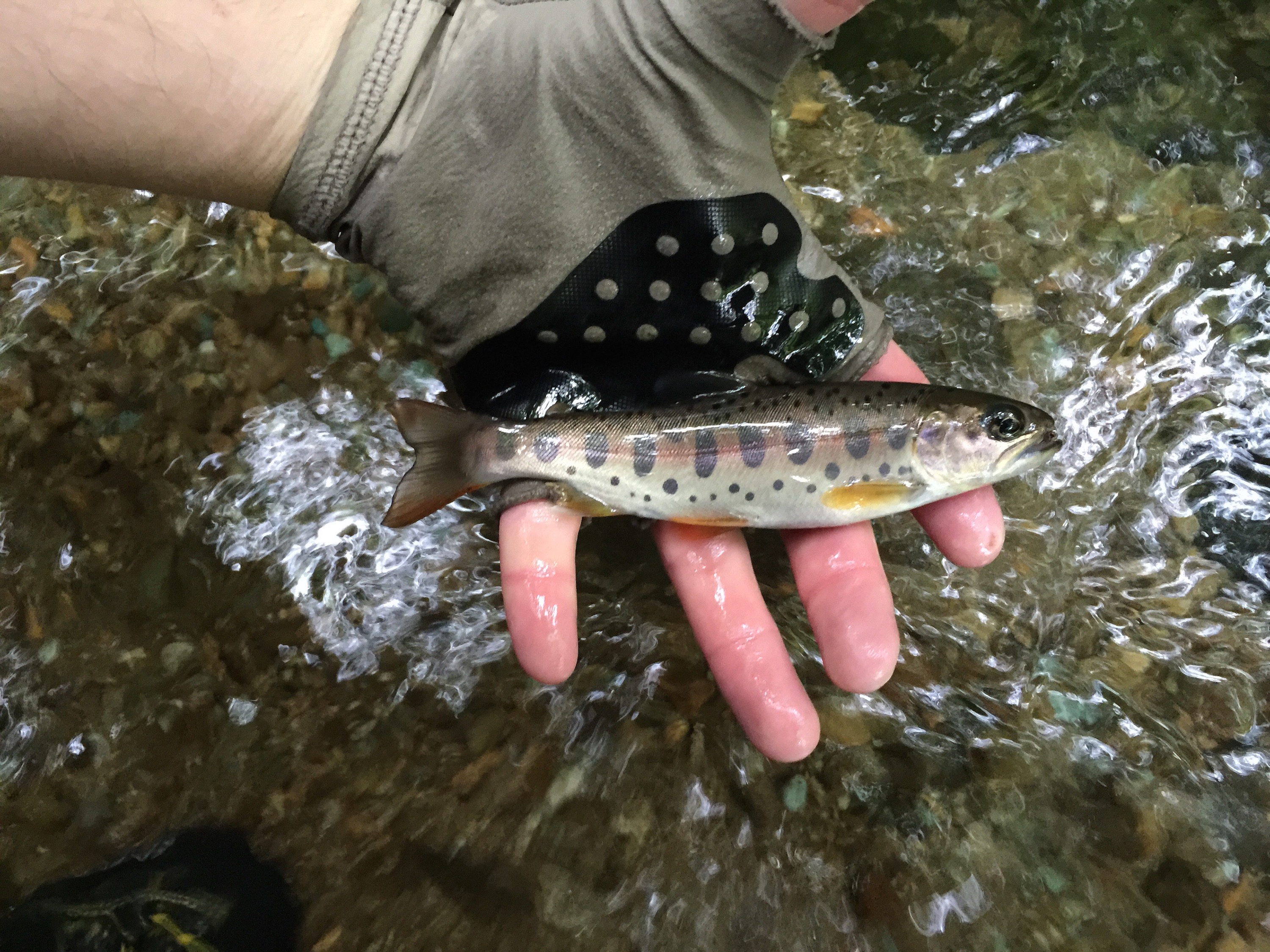 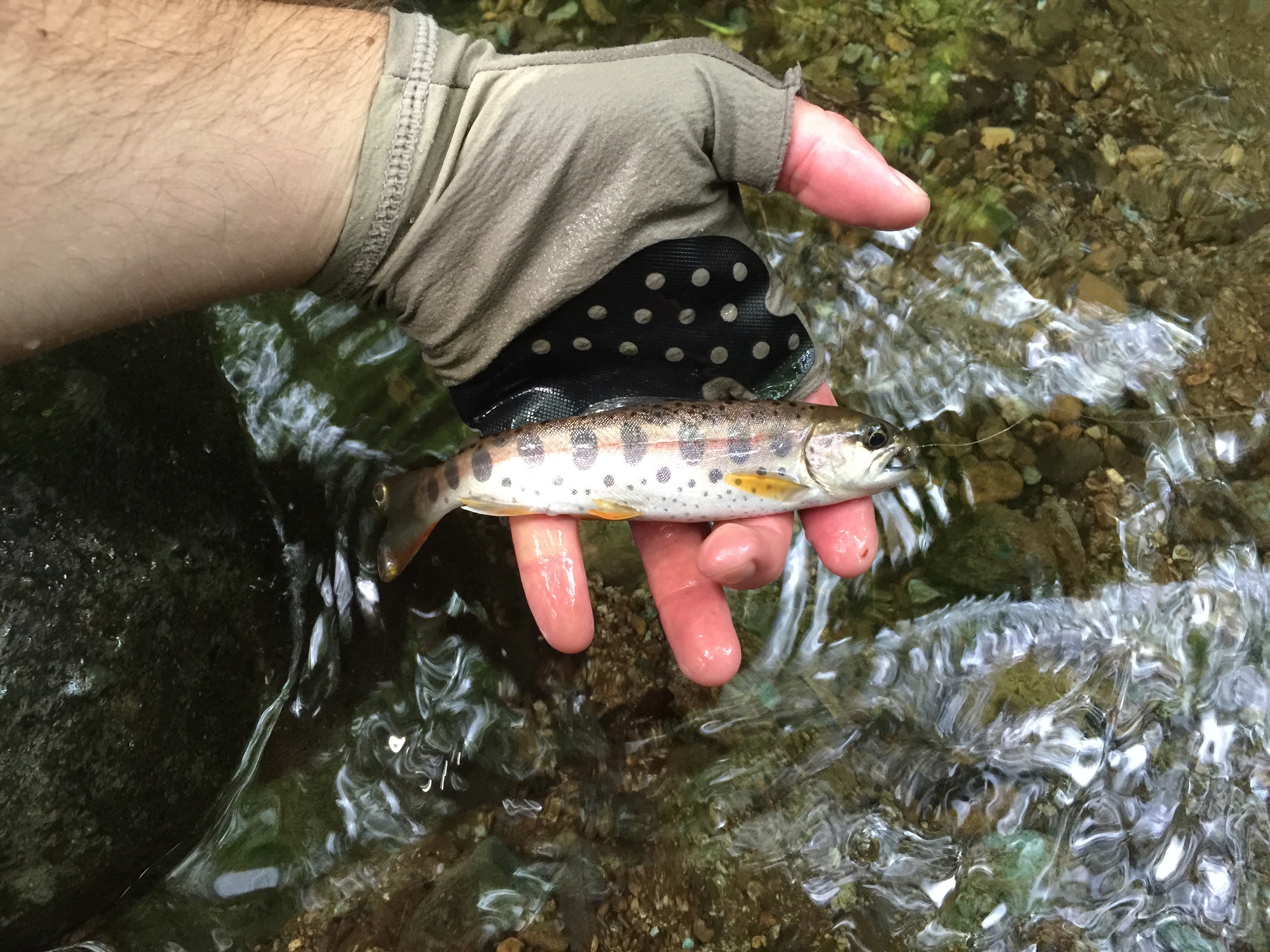 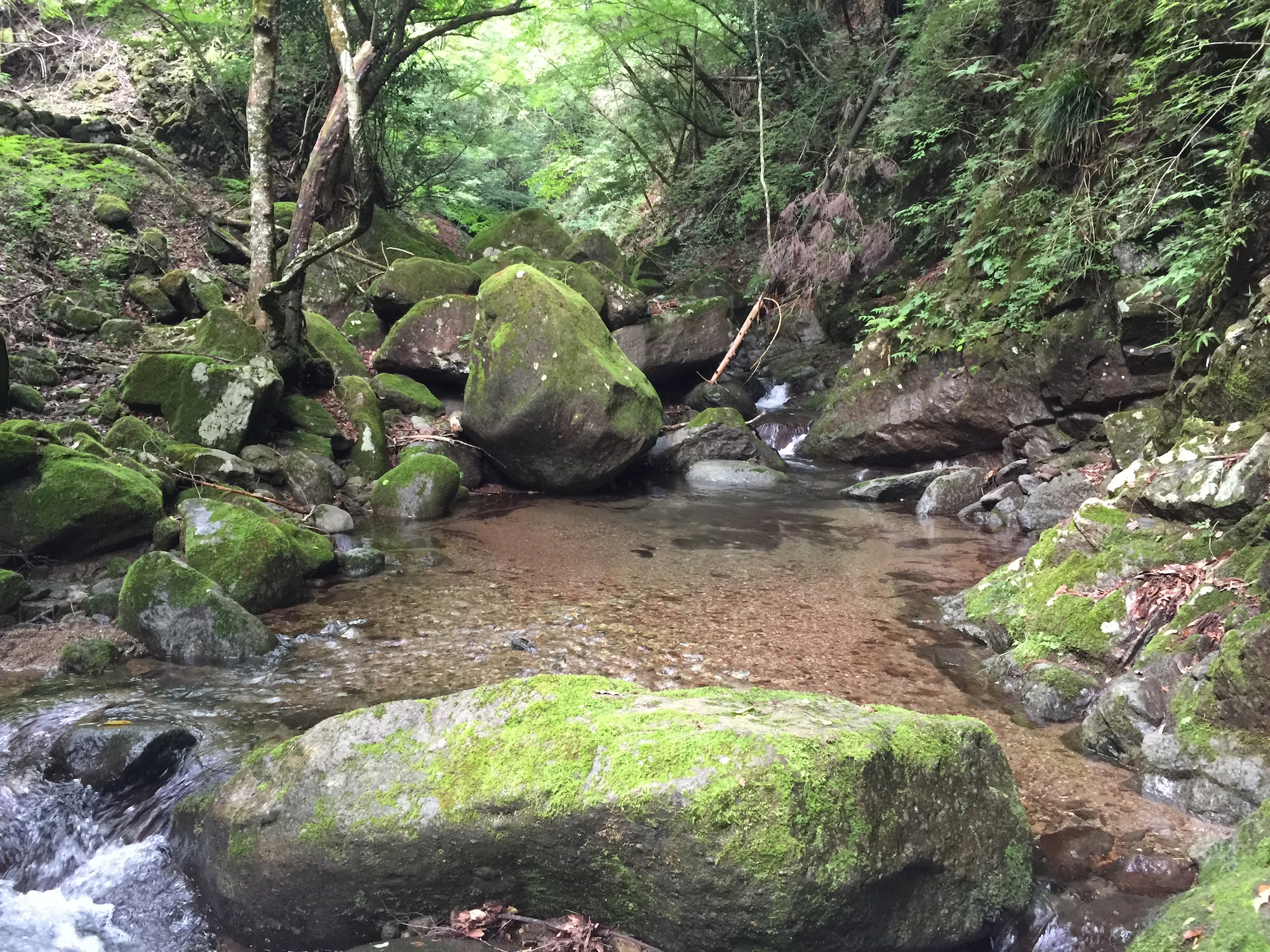 Half The Adventure Is Getting There

First off I rode my bike several miles from the "trailhead" (hiking is an option but riding is SO much faster) - then I climbed down several weirs (the last weir deposited me in a nice deep pool so I had to swim it) before I came to the place where Epidote Creek meets Leech River (I have 'cleverly' come up with these names because I have not been able to determine what the rivers real name are). Once I got to the terminus of Epidote Creek and began working my way upstream I almost immediately found a great pool. The overhead trees were fairly low but I was able to make a few casts and work out the kinks from my recent international flight. As I continued upstream the pools just kept getting better and better! 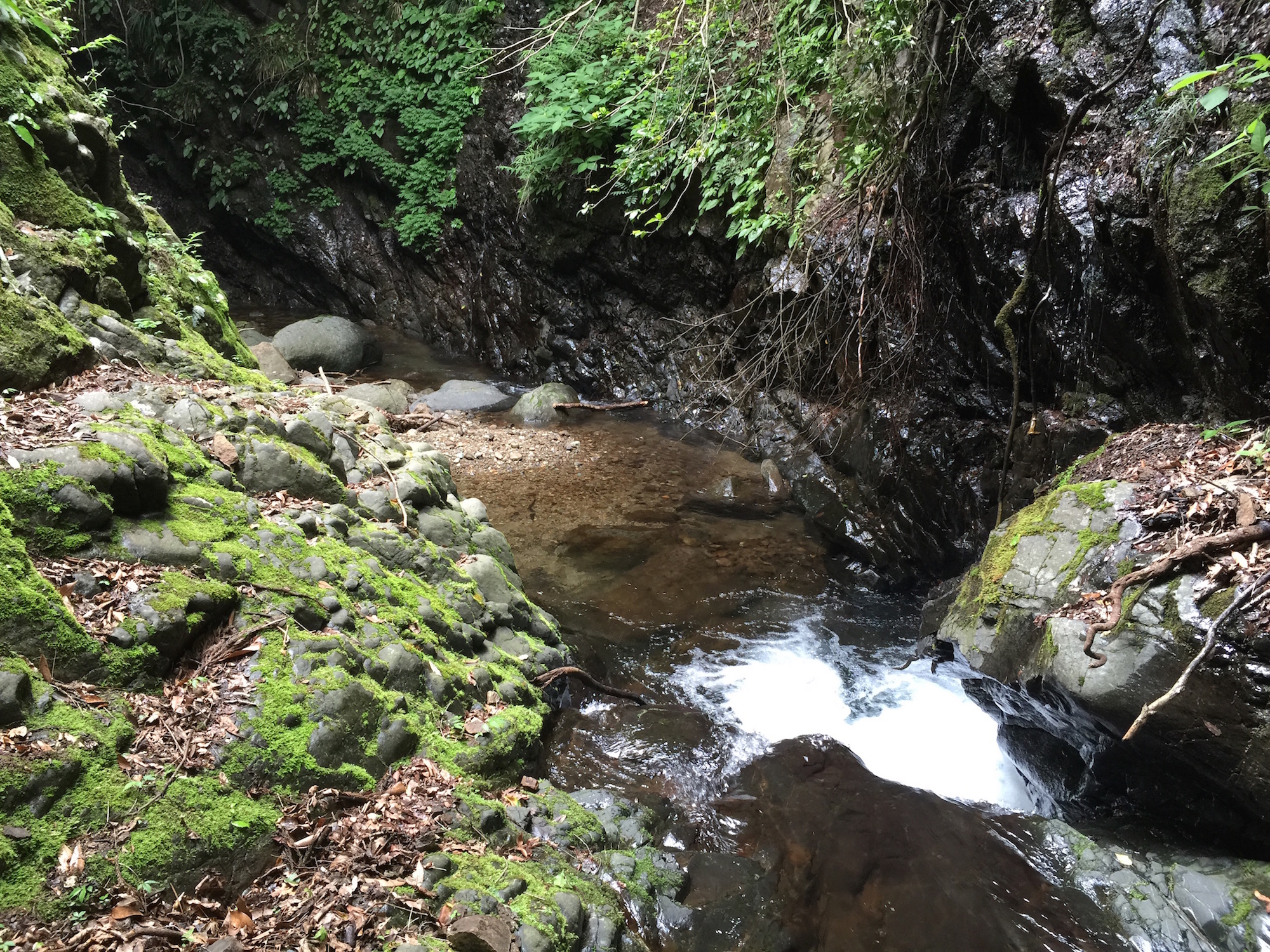 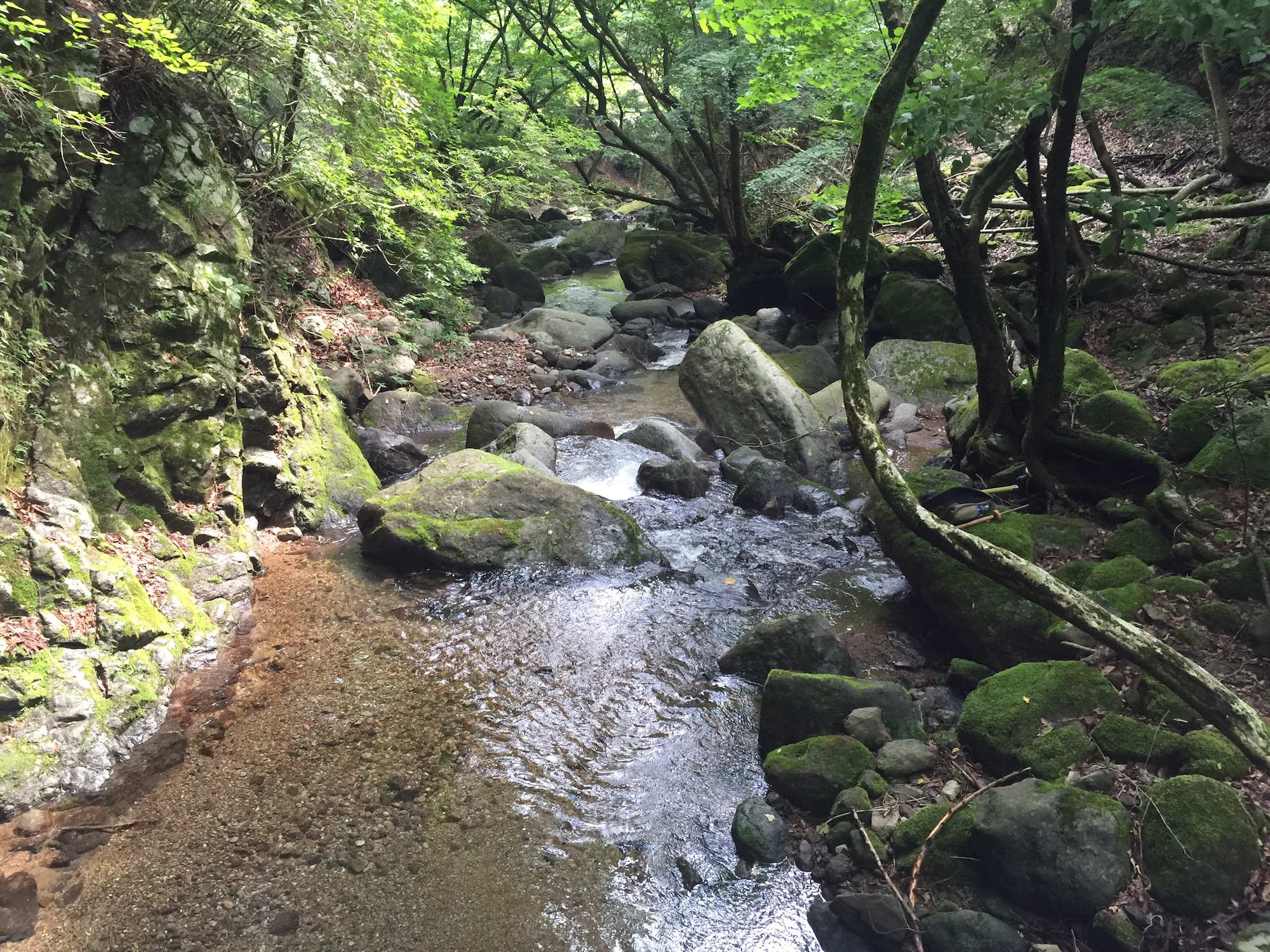 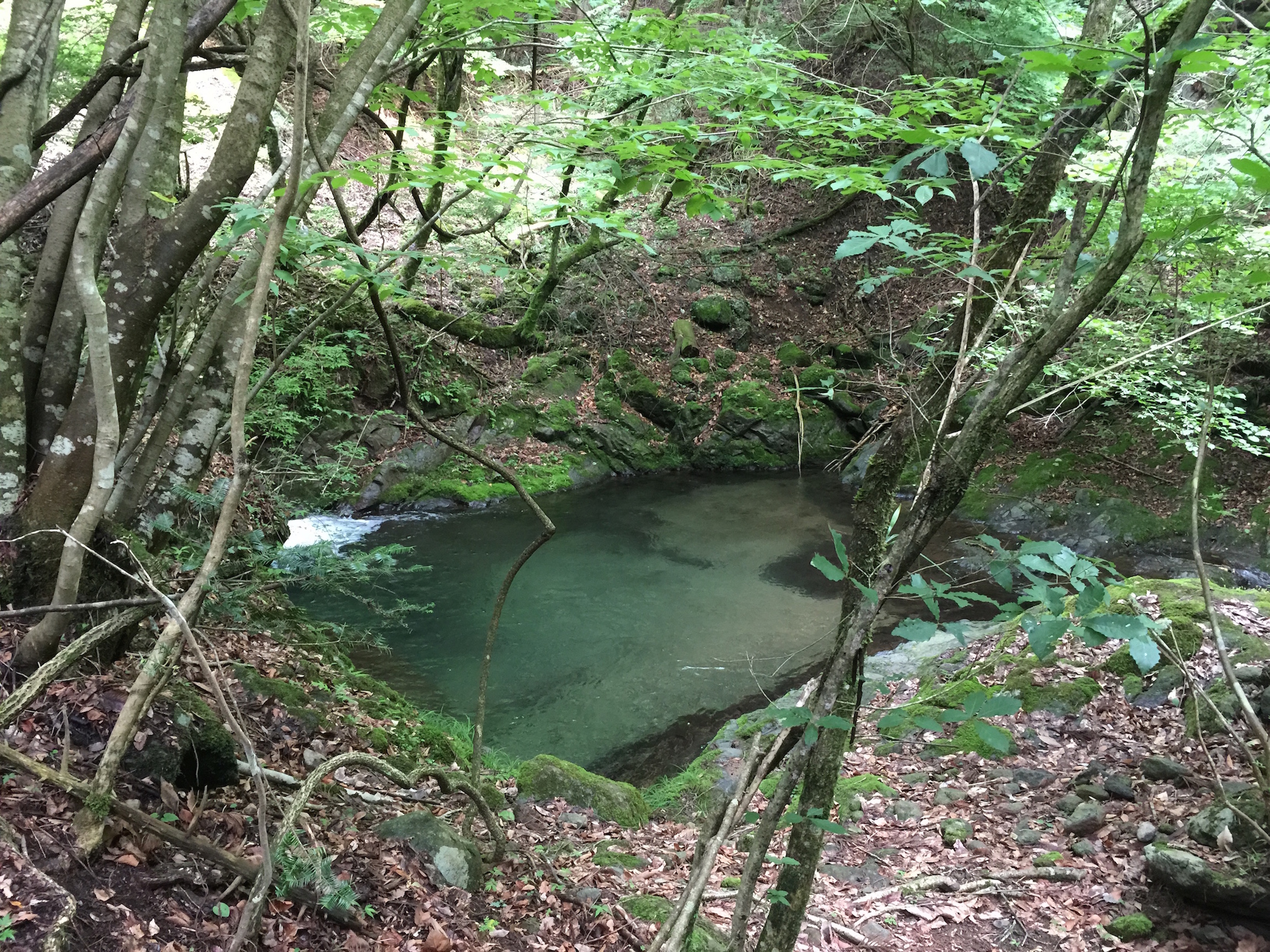 The hardest part of fishing Epidote Creek was sneaking up on the pools. I was wearing neutral colored clothing but no matter how slowly I moved I spooked the fish in several pools. Coming up behind boulders or pressed up against cliff faces worked well but I was surprised at how well the fish could see and/or perceive movement. At one point I was 25+' from the pool pictured above, I was watching several large Yamame rising and I took one slow quiet step and they all darted for depths! Short of low crawling (a technique I would have employed if it were not for the plethora of leeches). 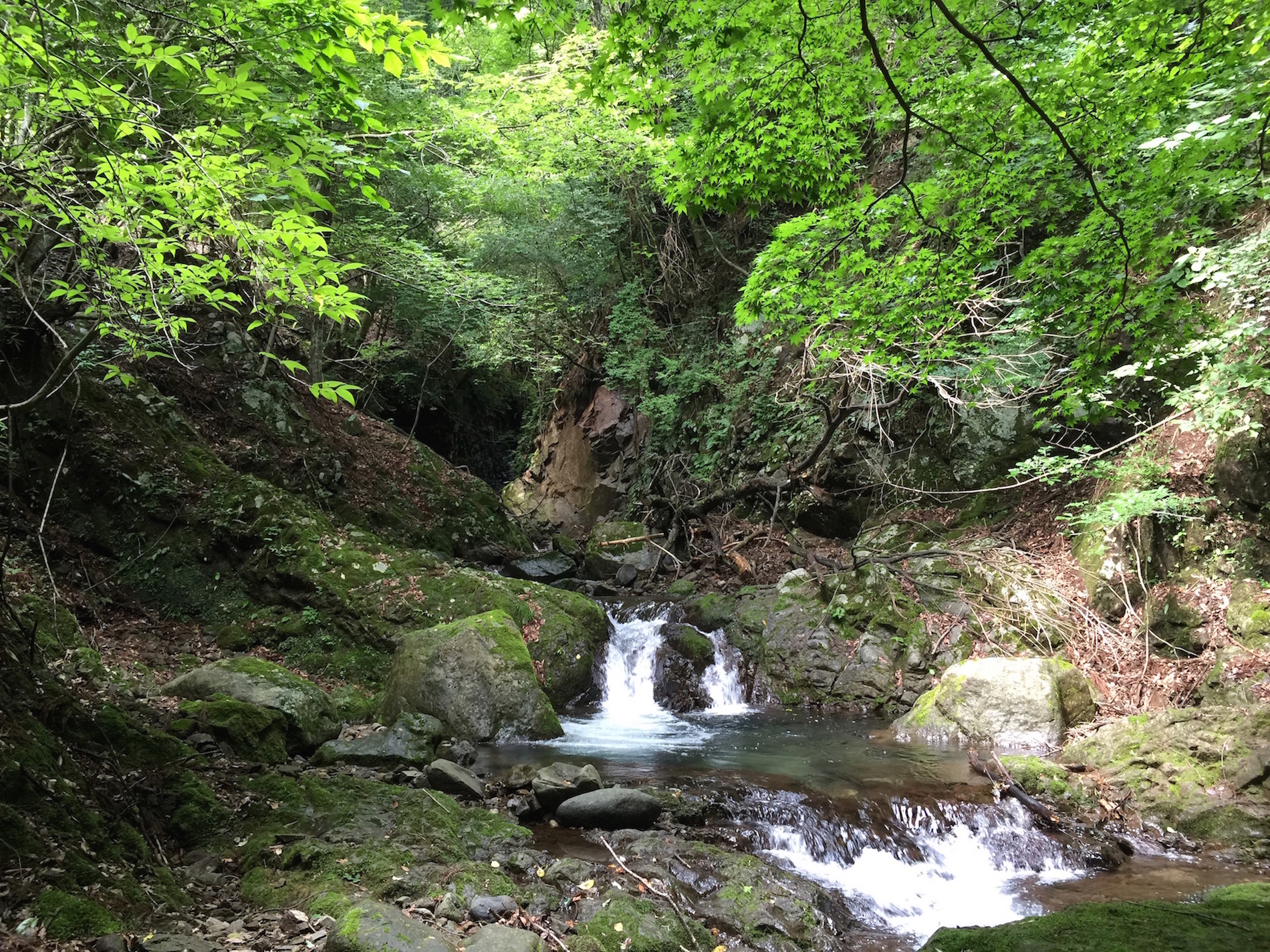 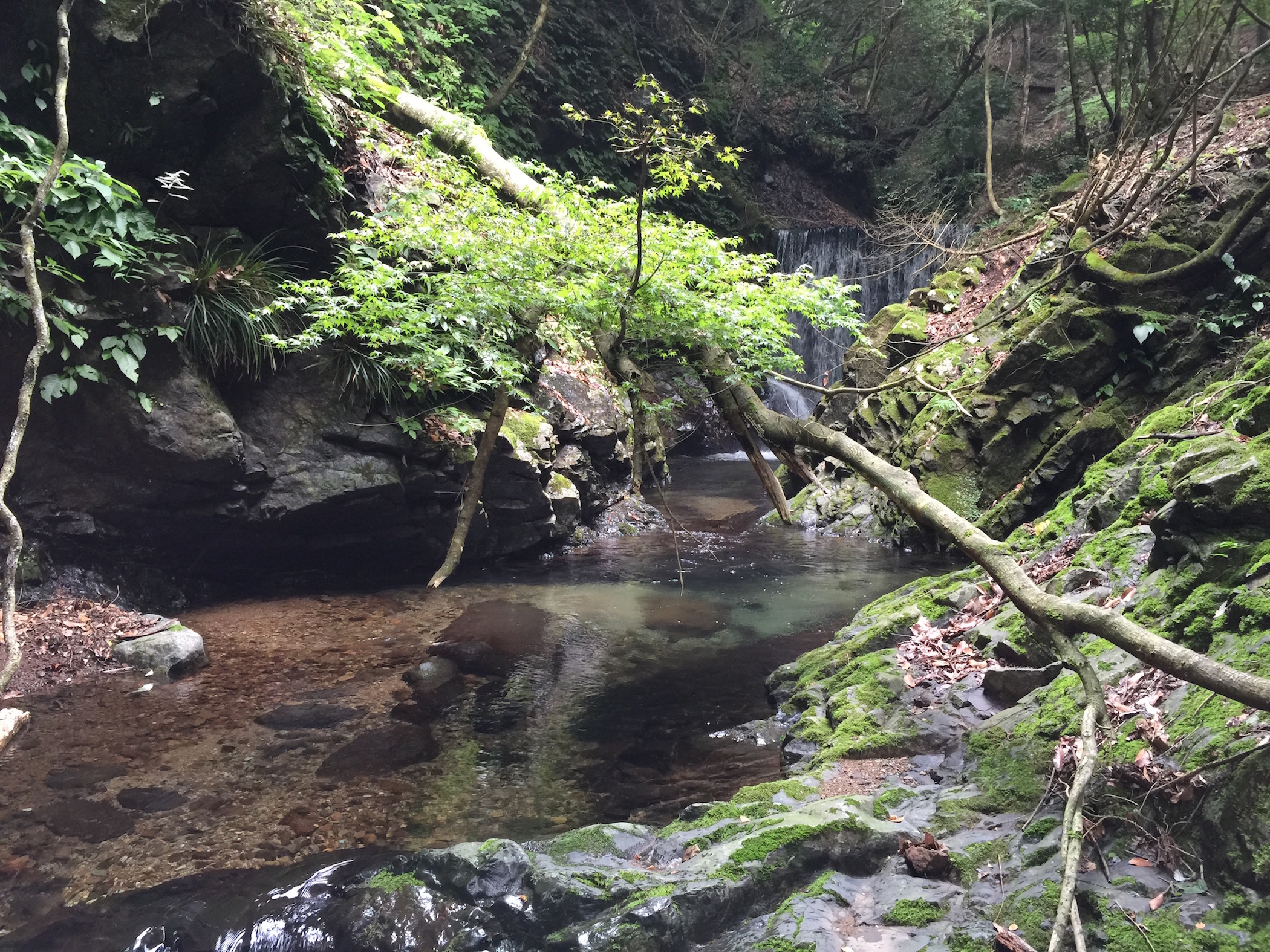 I think it is nearly impossible to fish some of the really nice pools in Epidote Creek. One of the first things I noticed was that the river was filled with bright green rocks! They were everywhere and it contrasted well with the gin clear turquoise pools, moss, and the early summer green leaves. The fish were going nuts for my #20 Hares Ear Nymph all day. It was a blast to start the day with a successful pattern as I normally have to switch flies a few times before I come across the right one. 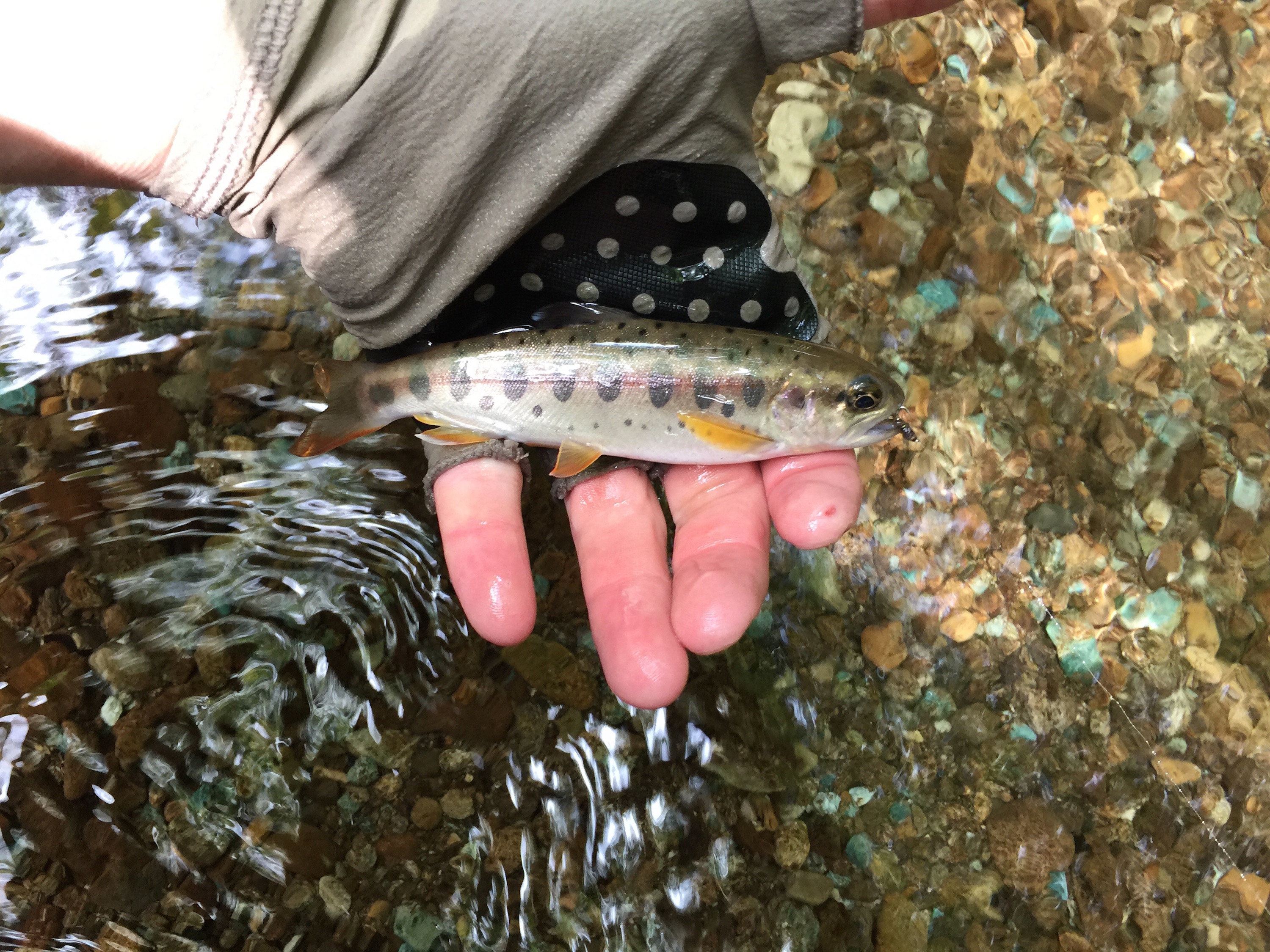 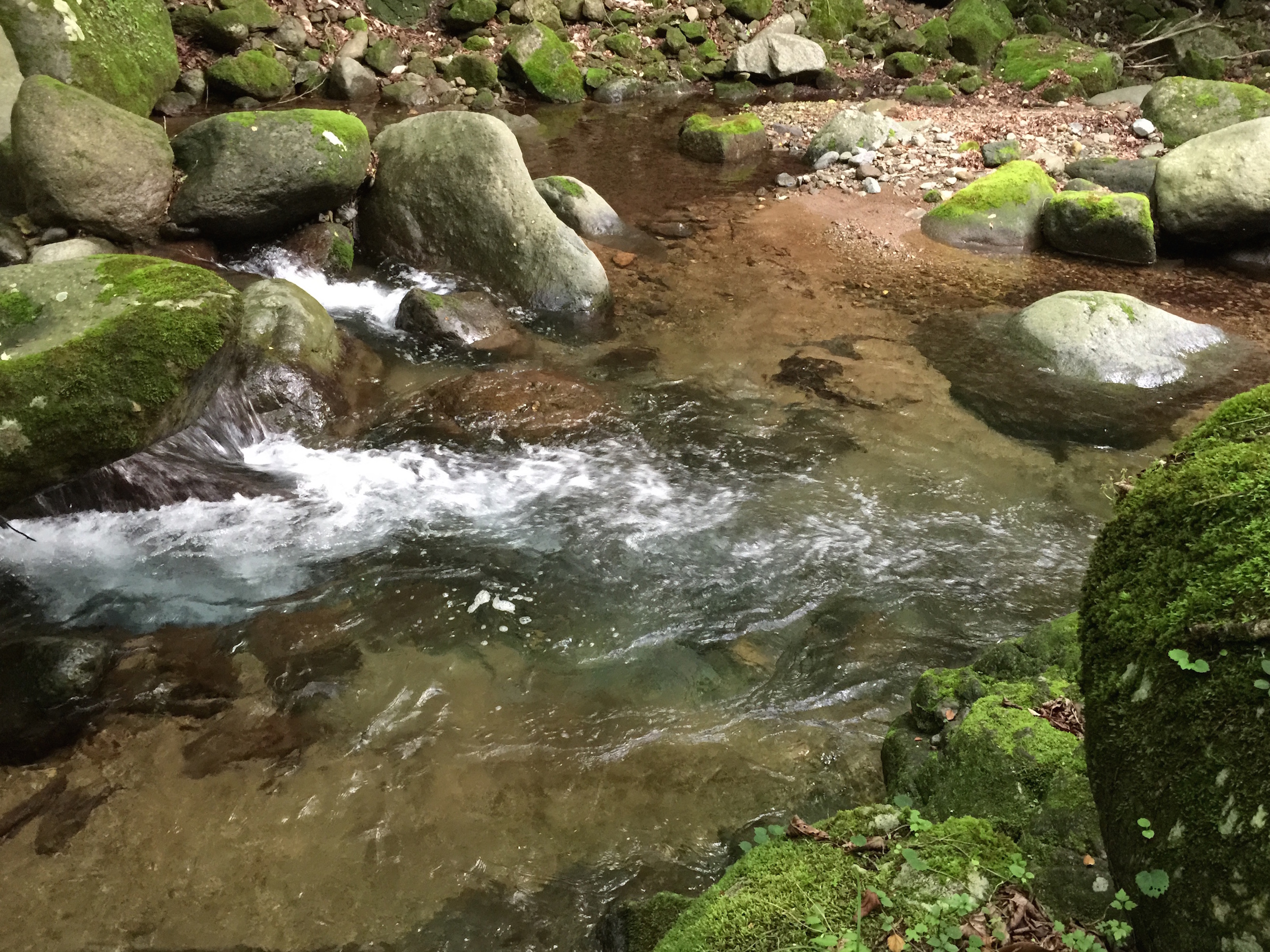 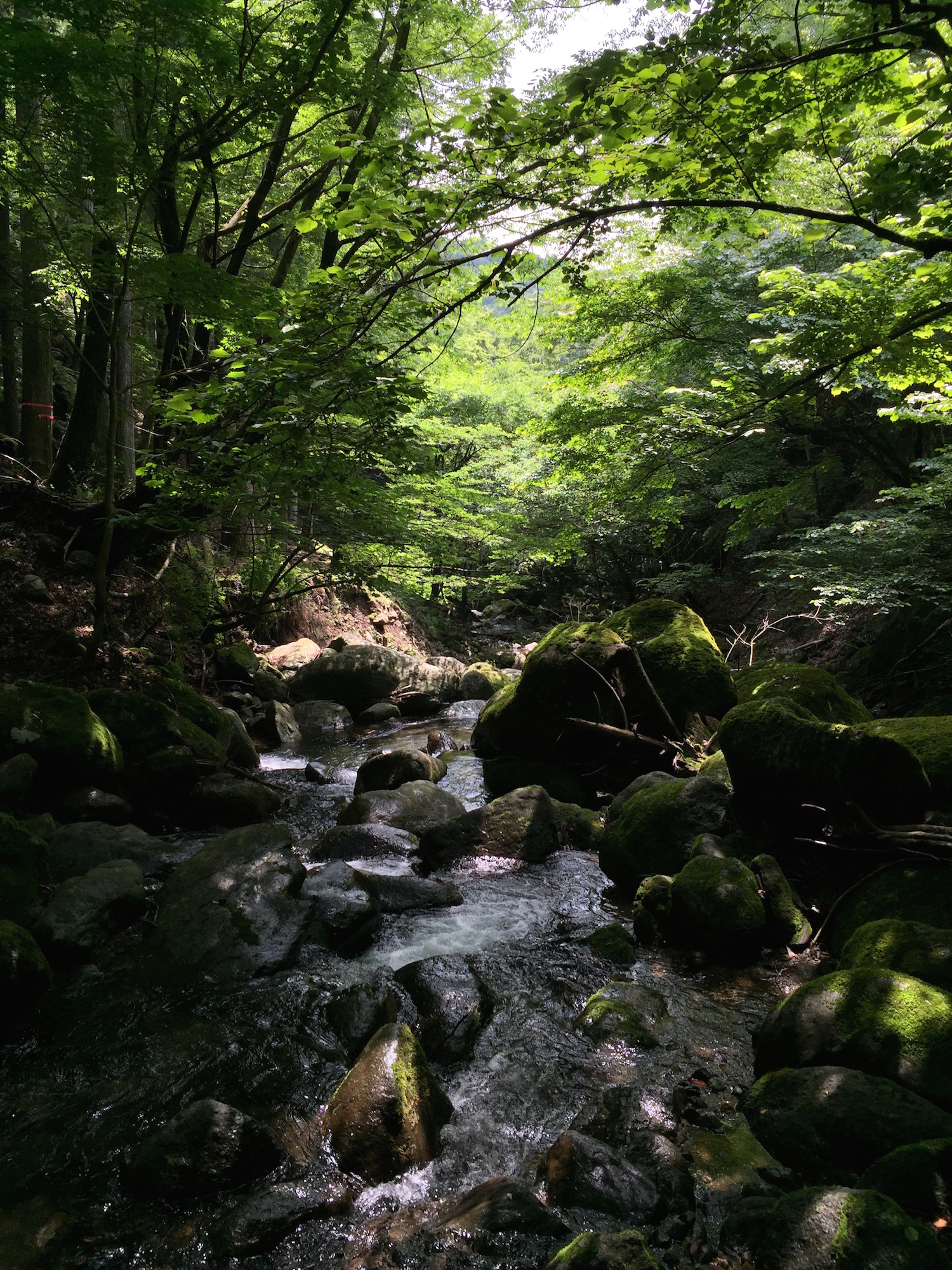 About half way through my day I came across a gorgeous pool with a nice concealed position to fish it from. After a few minutes of casting the king Yamame of Epidote Creek darted out towards my fly. I held my breath and waited for the subtle strike - I could see him, he had stopped a millimeter from my fly! Then he turned around and darted for cover! He did not get to be the king by being dumb. I had never seen a fish do that before, it was pretty crazy. 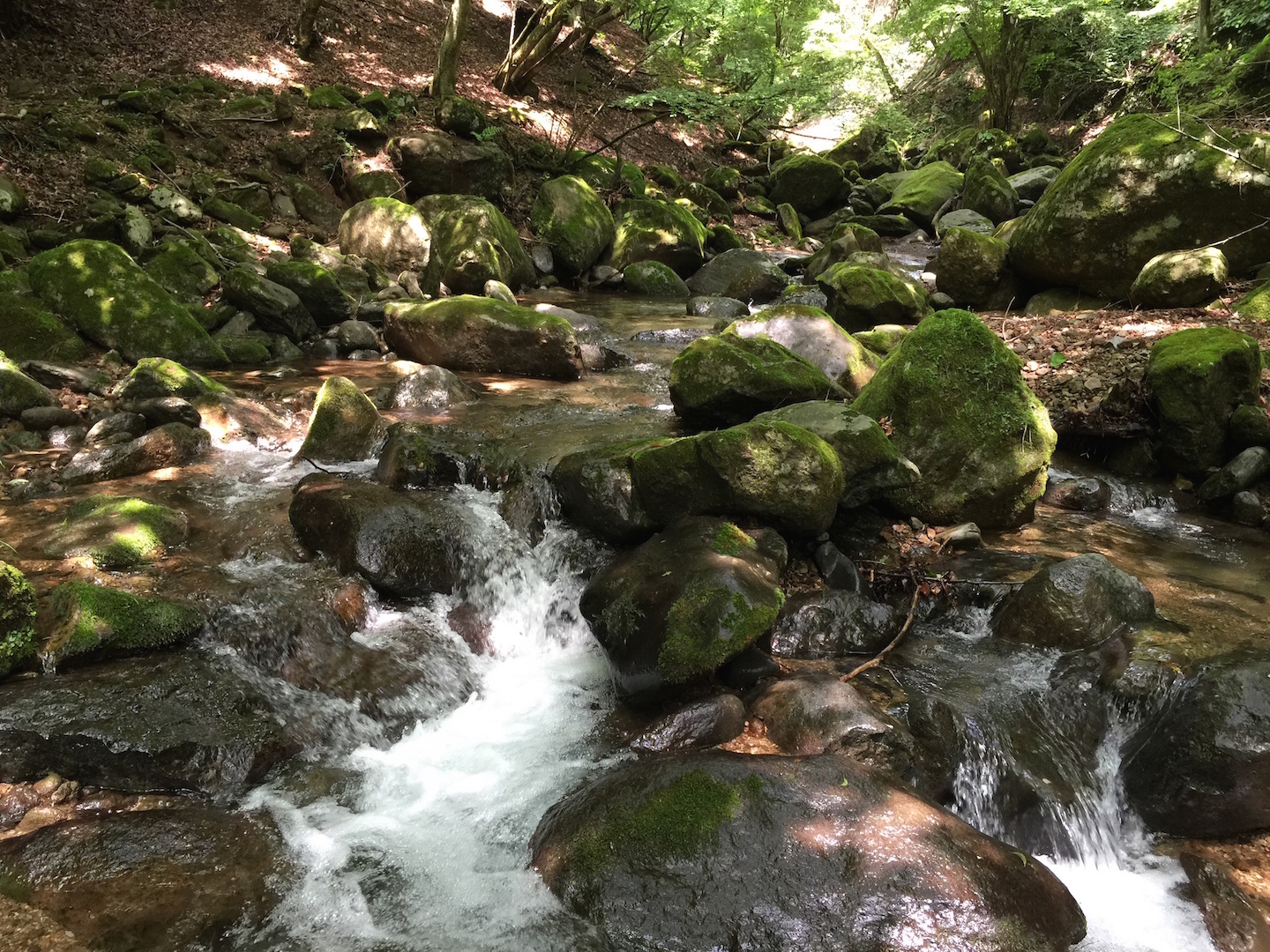 I moved around to a boulder behind the pool to try a different angle of attack. However, there was a tunnel under the boulder and the king Yamame was on the otherside. He spotted me first and darted away. I knew the gig was up, I was not going to catch anything in that pool today. 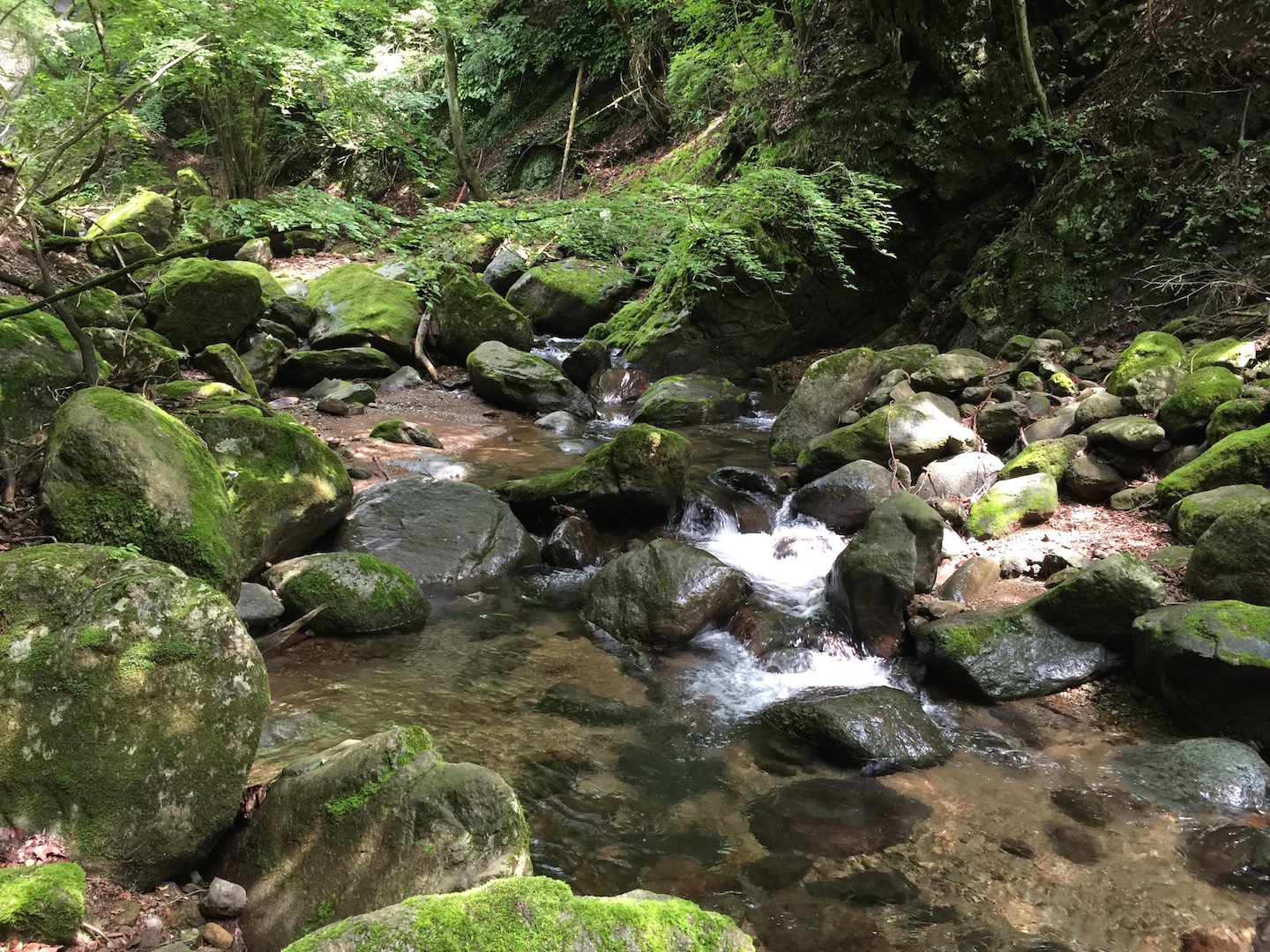 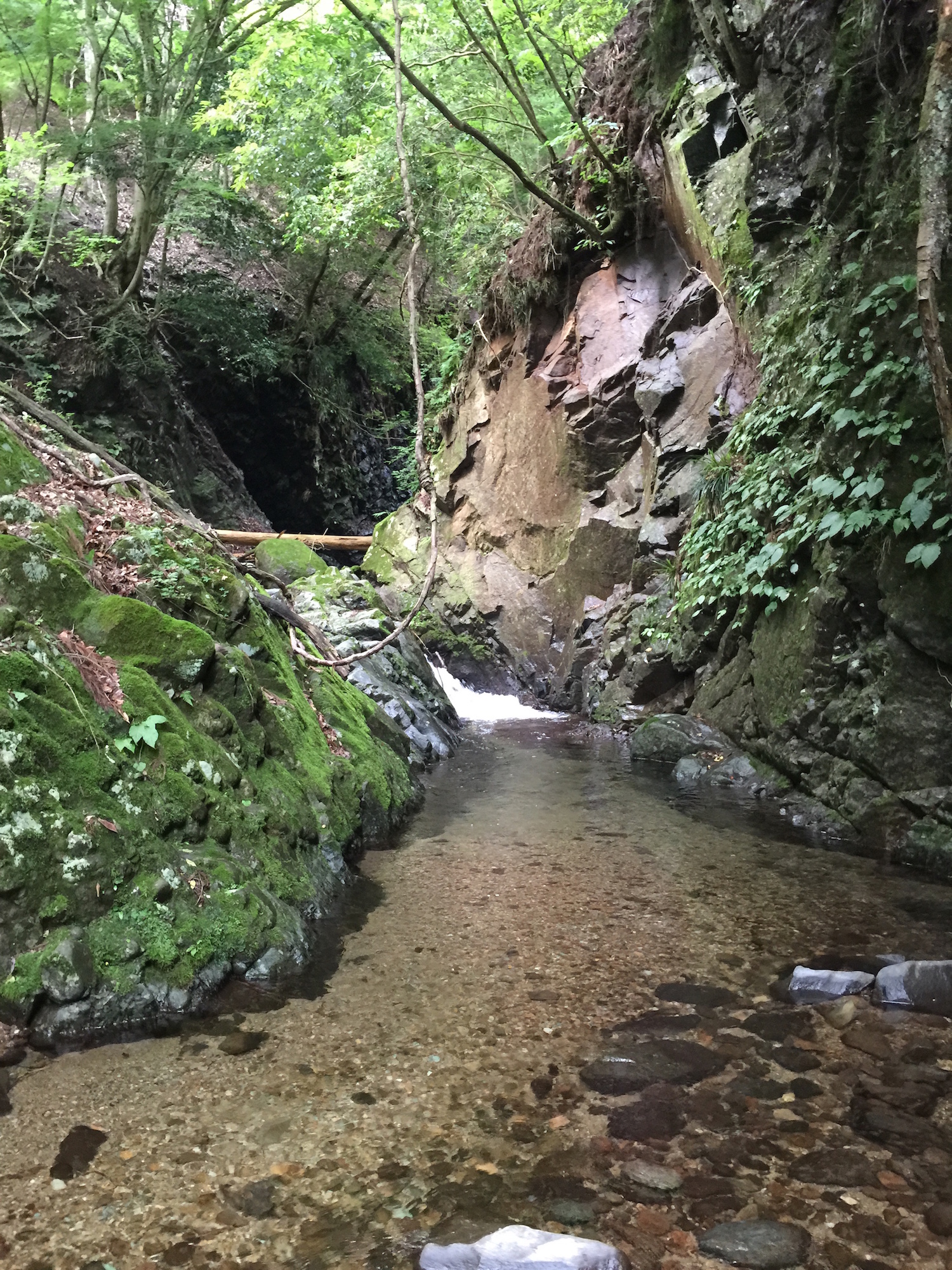 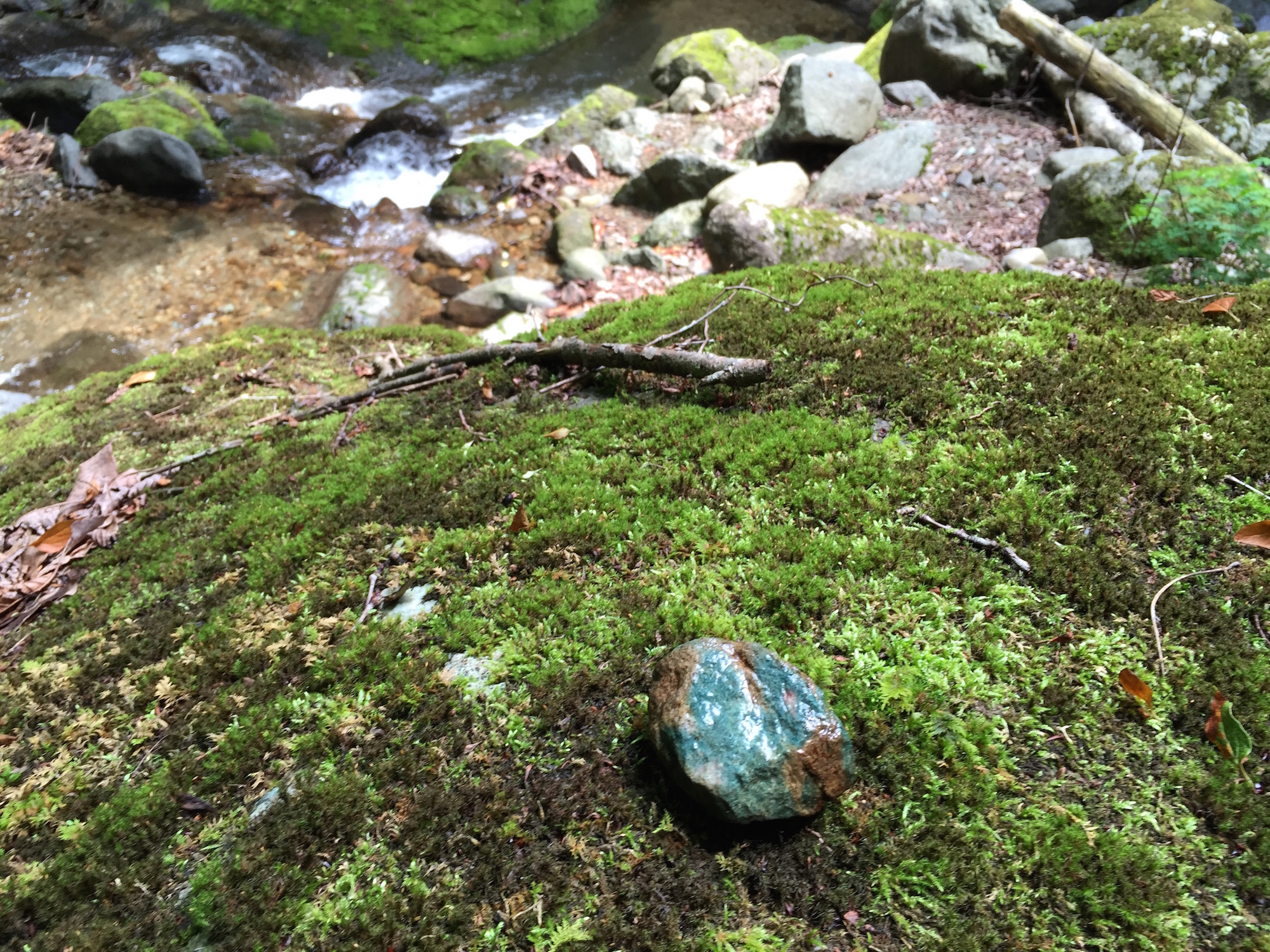 As I pressed on up the creek it got very narrow as it squeezed through an impressive gorge. On the upstream side of the gorge the river split. There was an old cabin and a hunters camp, littered with shotgun shells, at the fork. I pressed on exploring up each fork but it became pretty technical requiring some scrambling or tenuous bypasses through prime leech habitat, so I reluctantly decided to turn around. It had been a successful day - I brought three native Yamame to hand, had one on that got off, and another that tried to eat my fluorocarbon level line that had splashed in the water from a sloppy cast. 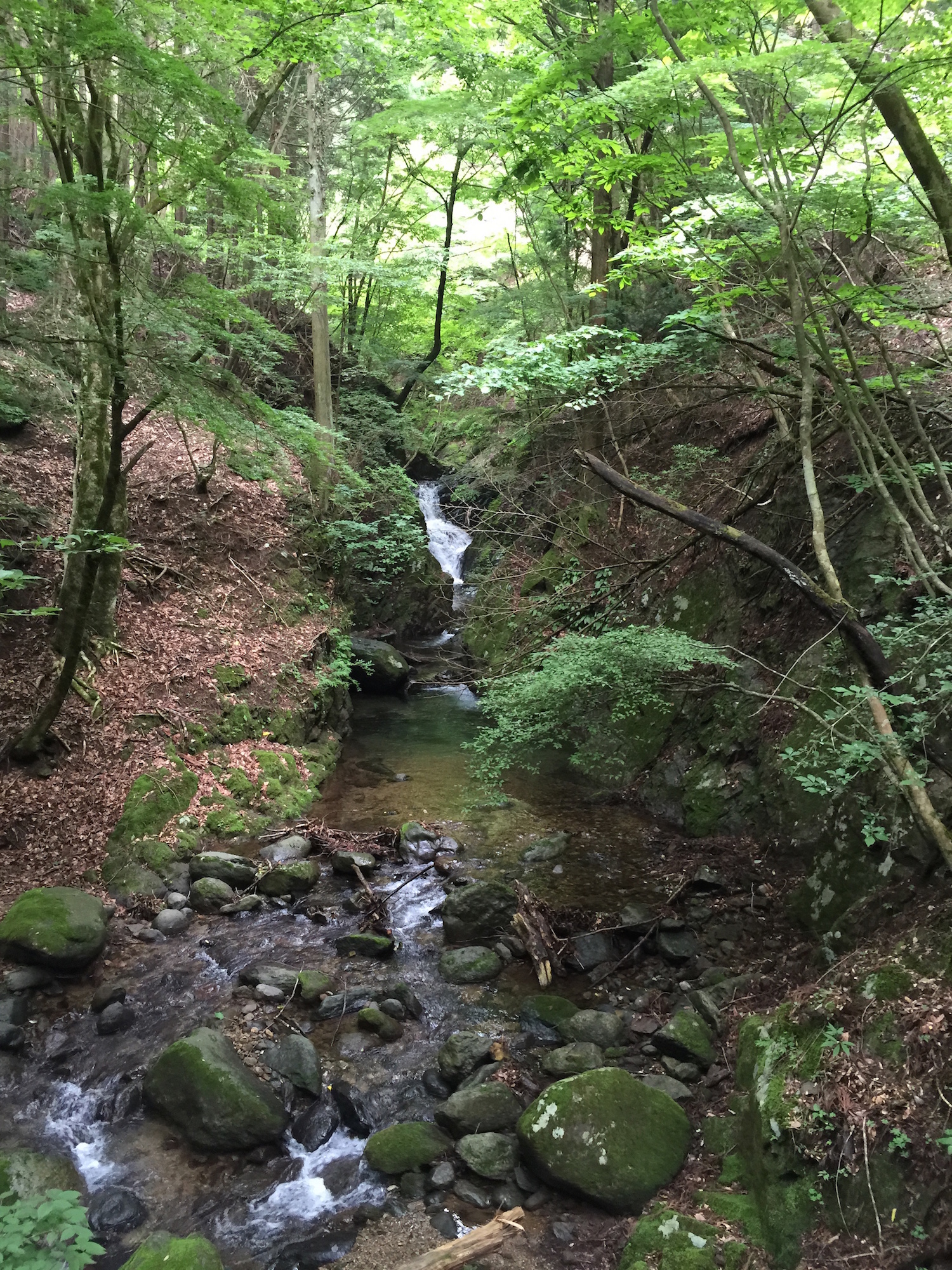 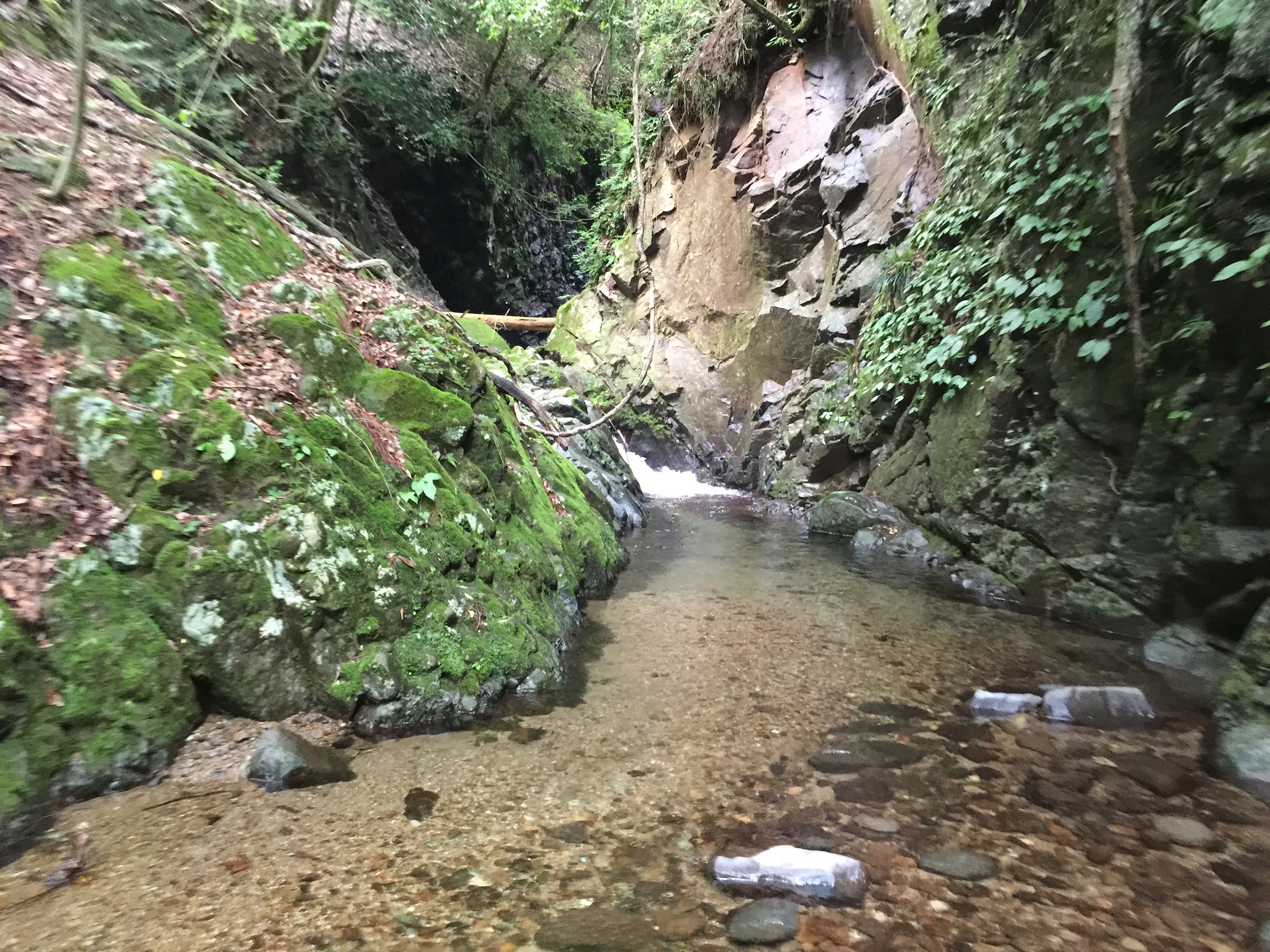