I had not been in Japan for a month when I went on my first keiryu (Japanese for "mountain stream") fishing trip. My buddy Cameron and I woke early and headed out to ski on the flank of Mount Fuji at Snow Town Yeti. There was only one run open and it was covered in man made snow. However, this is not the man-made snow I had grown accustomed to in southern Pennsylvania. It was light, fluffy, and almost powder like. We skied for a few hours but after the runs became to crowded to safely descend (I have been hit by enough out of control snow-boarders to last a life time) we bailed and headed to Lake Tanzawa Lake. 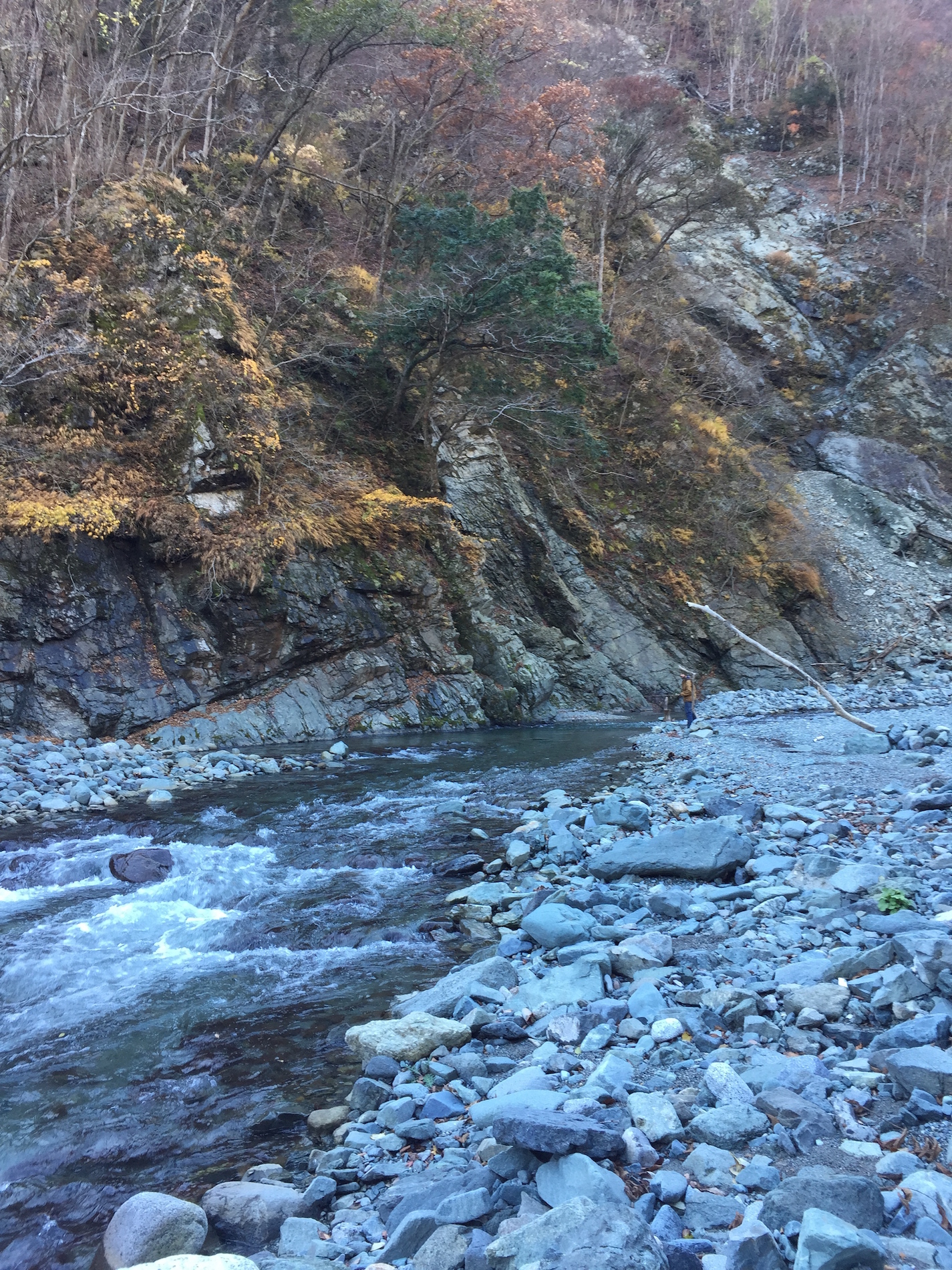 Lake Tanzawa has three main tributaries. To the west is Yozukukawa. To the north is Nakagawa. The eastern tributary does not appear to have a name (at least according to the maps and literature I could dig up). The days were short and we only had a few hours so we headed west towards Yozukukawa. On the drive to Yozukawa we saw a monkey, sitting beside the road. It was not safe to stop and take photos but I was excited to see my first monkey in Japan. It was a bitterly cold and windy day. It was Cameron's first time trying out Tenkara. He has an extensive background in "traditional" fly fishing so I gave him a few quick pointers and set him loose on a promising looking pool. I tied on a new Kebari I was trying from Tenkara USA and hit the water. The wind made it hard to cast and to keep the fly in the water. Getting a good drift was next to impossible, so we headed down closer to the lake where the wind seemed to be less unrelenting. The water was deep and in hindsight I probably should have tied on a bead head midge to get down deeper but my hands were frozen and I was not thinking straight. After an hour of playing around we headed back to the car. 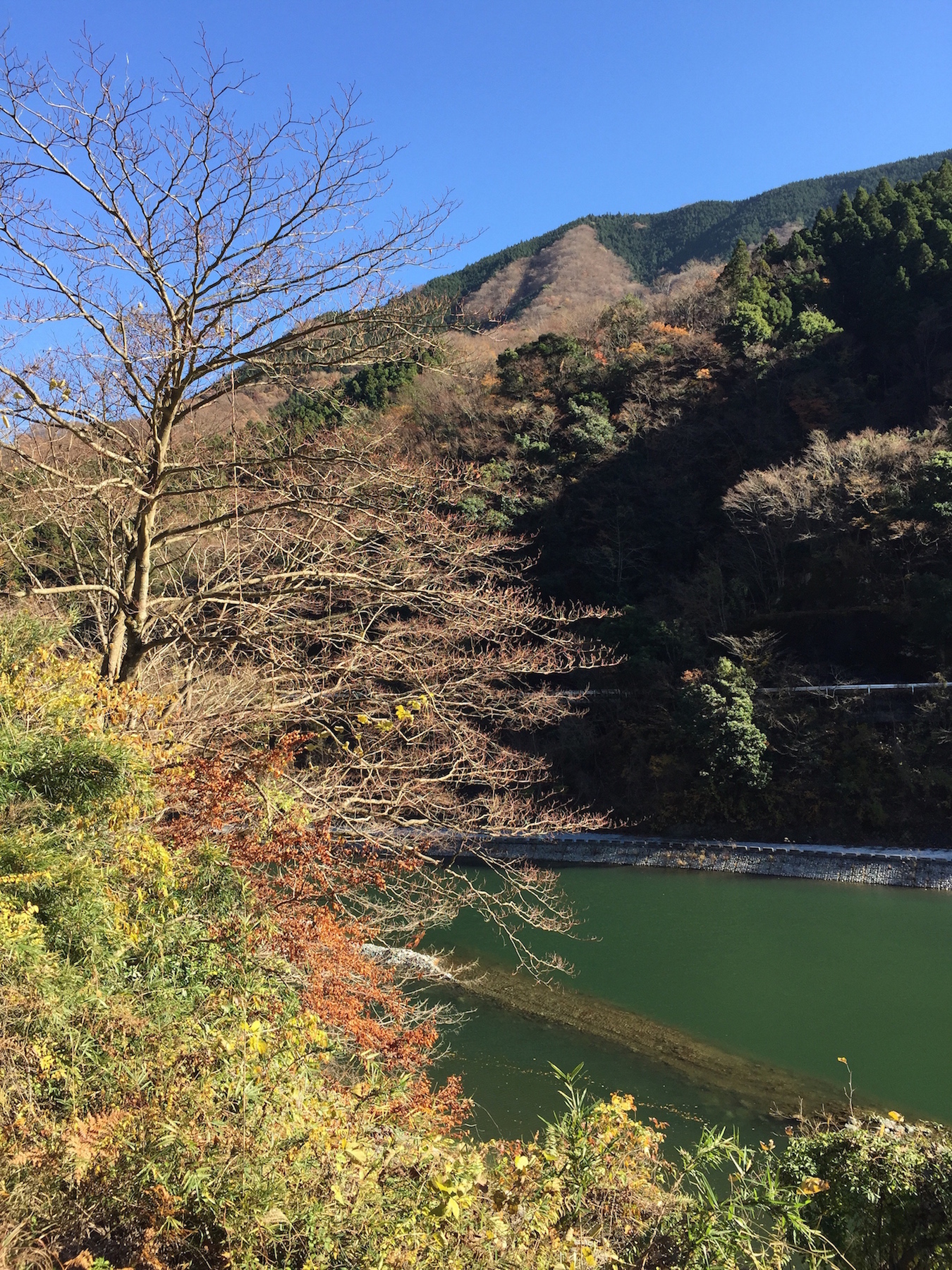 Also I should mention the keiryu fishing season - at the time of this trip I did not know that I was technically breaking the law. Fishing mountain streams in Japan is closed September - March.