If you missed Day 2 Part I check it out here

After a long drive up and over the Yanagisawa Pass we arrived in the town of Koshu. We found a Lawsons Convenience Store and gorged ourselves on some delicious grub. It was warm bordering on hot in Koshu and we were glad to escape back into the mountains with our food coffers replenished. On the way to Koshu we had passed the headwaters of the Yanagisawa River. 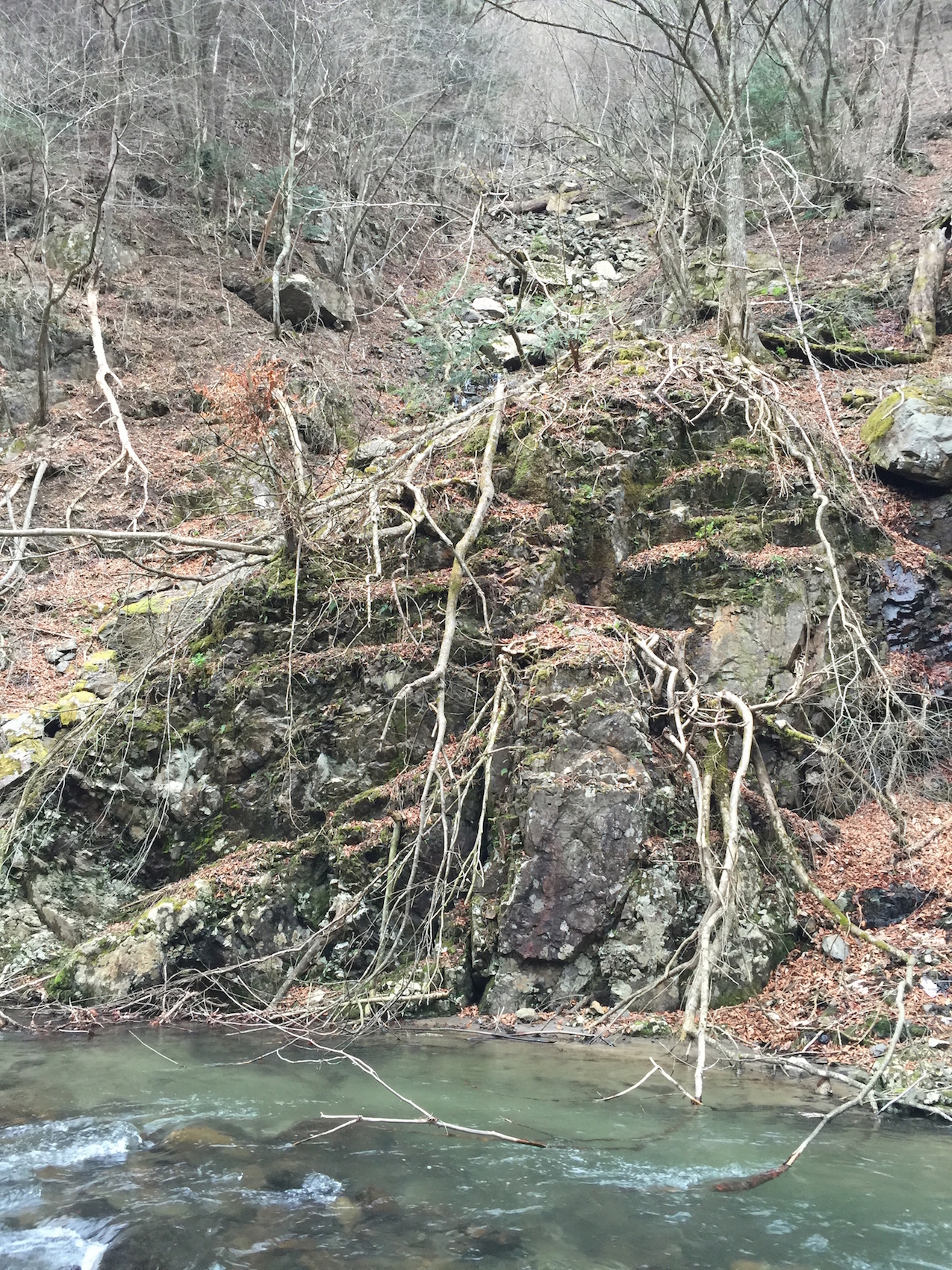 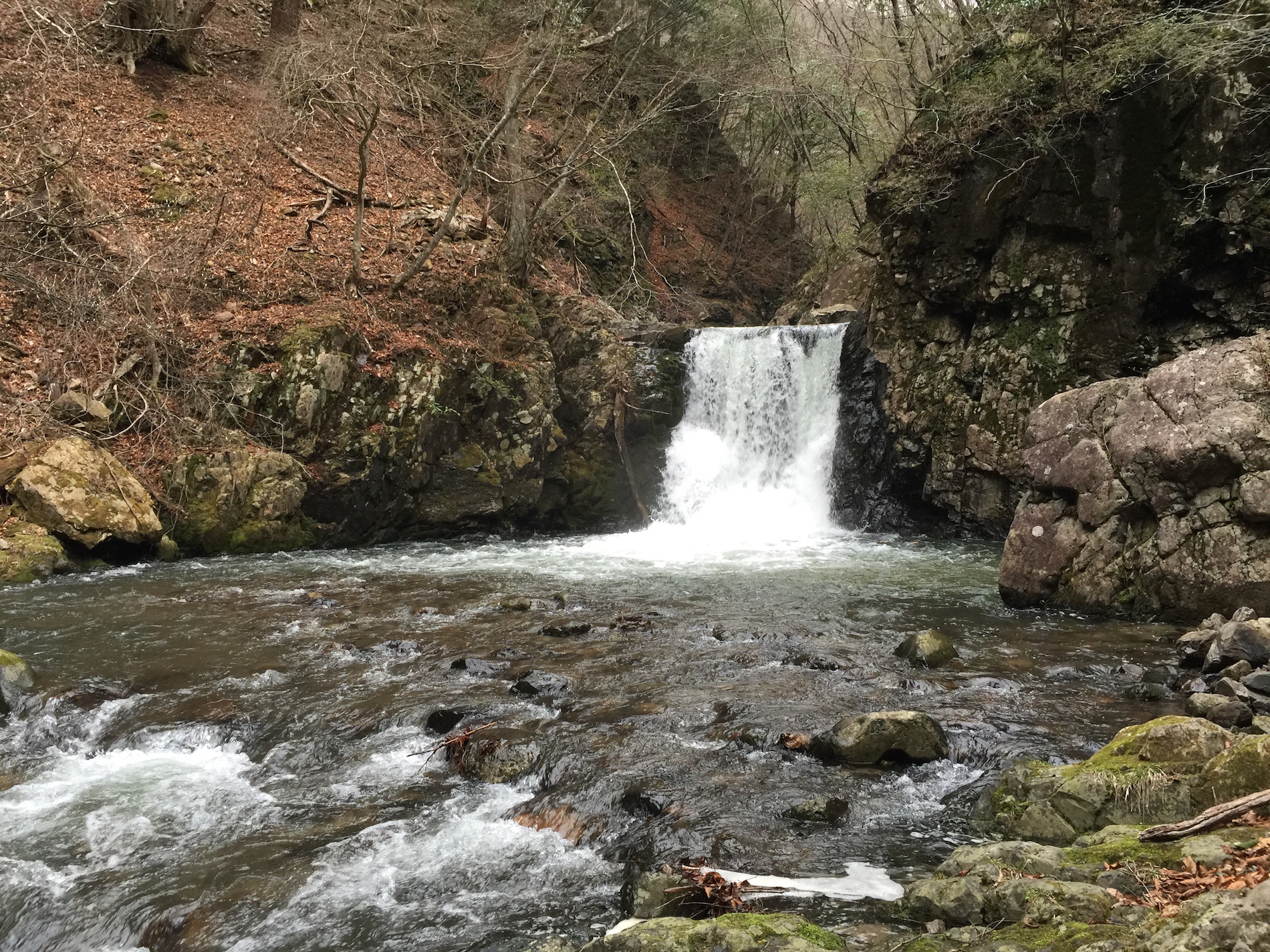 It looked inviting so on the return trip we pulled over and descended into the bamboo thickets to the rivers edge. It was the quintessential small mountain stream. I could have really used a zoom rod though as the low hanging branches and dense foliage on the banks made the upper sections of this river very difficult to fish. As I worked my way down stream the river opened up and there were some beautiful pools. After several hours of fishing the beautiful Yanagisawa River I had more luck catching branches than trout. With only one bite in a few hours we decided to push on. 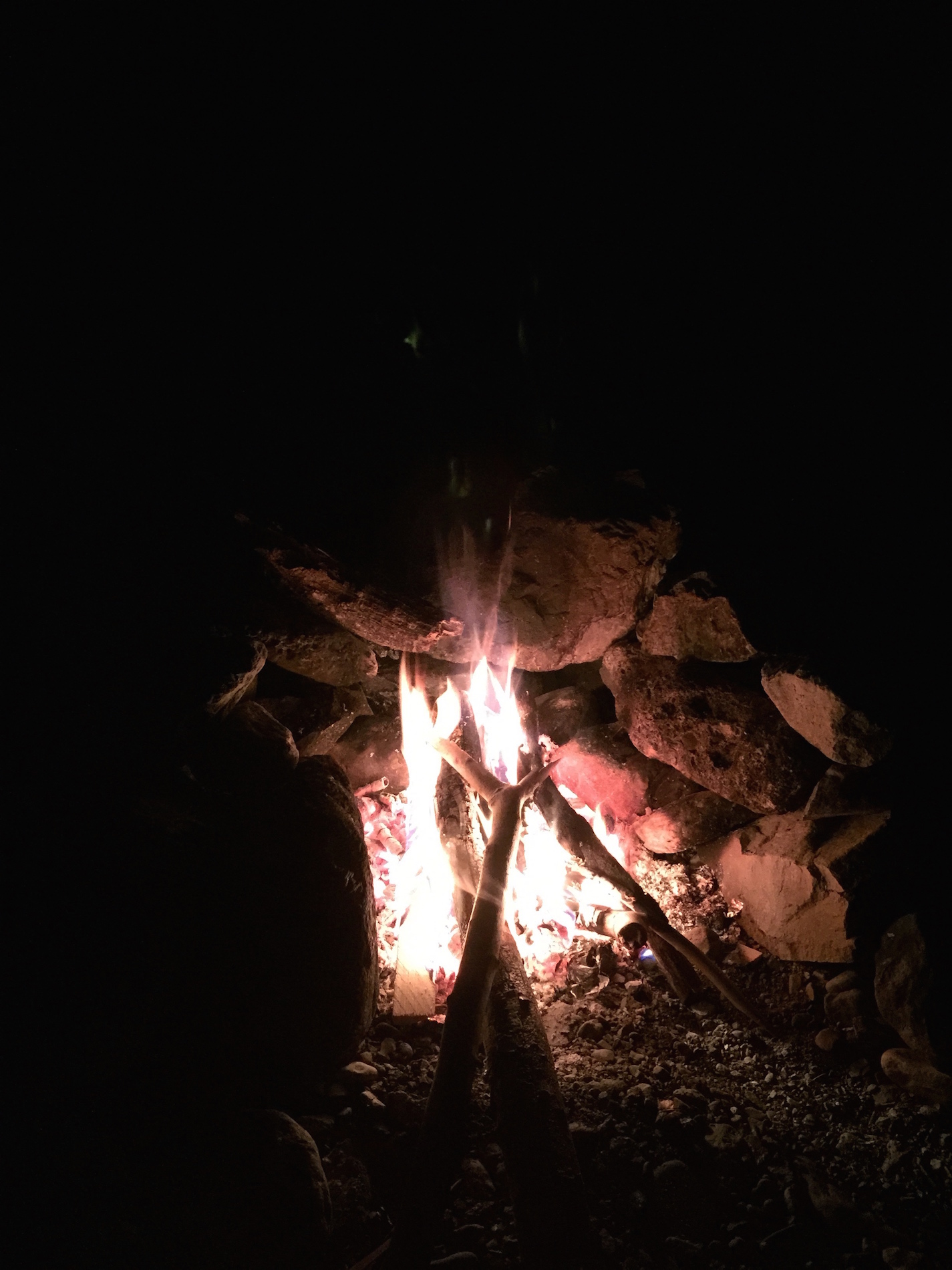 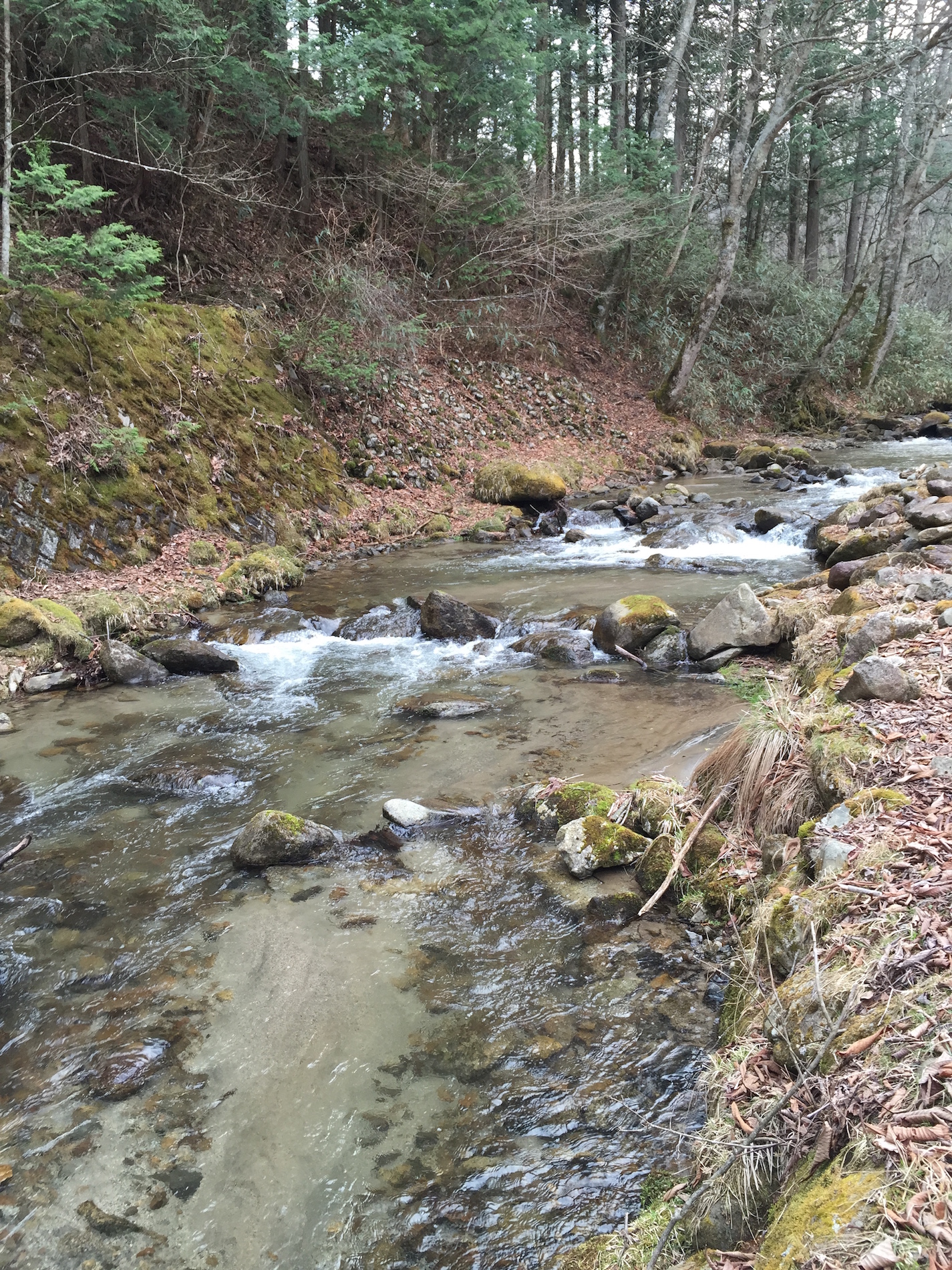 We continued on down the highway, slowly making our way back to camp. As we descended down the mountain the weather grew more ominous. The clouds grew darker and rain began to spit randomly from the grey sky. We could catch glimpses of the Yanagisawa River far below the highway. It was turning into a full blown river but the access looked hellish. I had left my rope at home so rappelling into the river bottom was not option. However, after a sharp hairpin turn we found a turn out right above the Yanagisawa River. It was an easy scramble down to the river. The Yanagisawa had grown exponentially and we worked our way upstream fishing large pools and side stepping trees torn apart by massive avalanches from the harsh winter. As we continued up our way was blocked by an impassable waterfall. The waterfall had, over countless years, carved out a huge pool and a massive eddy. I tied on a bead head midge and dropped it into the cloudy water from atop a boulder perched on the edge of the pool. I had numerous bites and one fish on but only for a second. As the eddy pulled my line through the water in a continuous circle the fish began to grow weary of my fly and the bites subsided. With darkness rapidly approaching I collapsed my rod and scrambled off of my perch and began to pick my way downstream, back to the car. 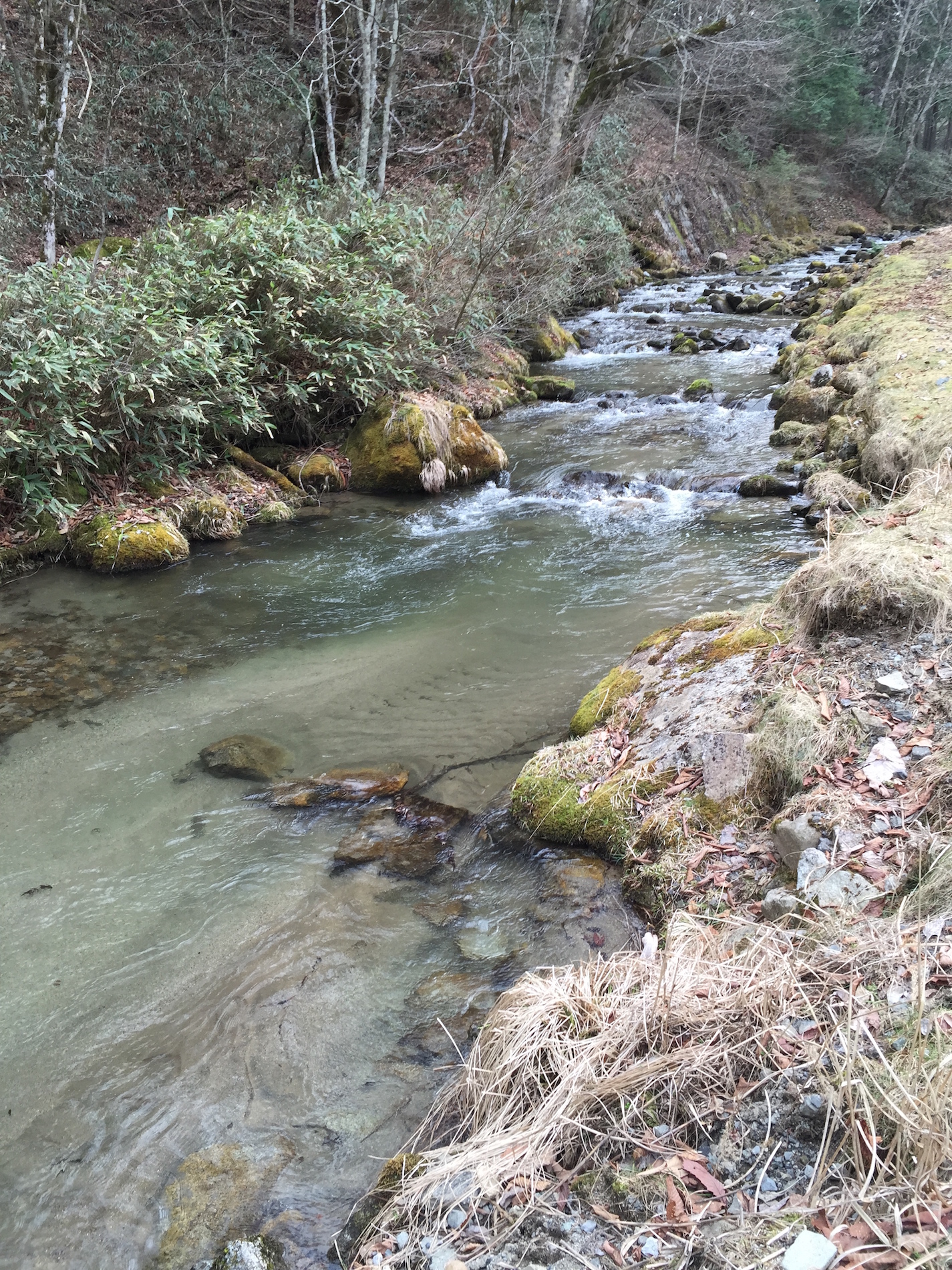 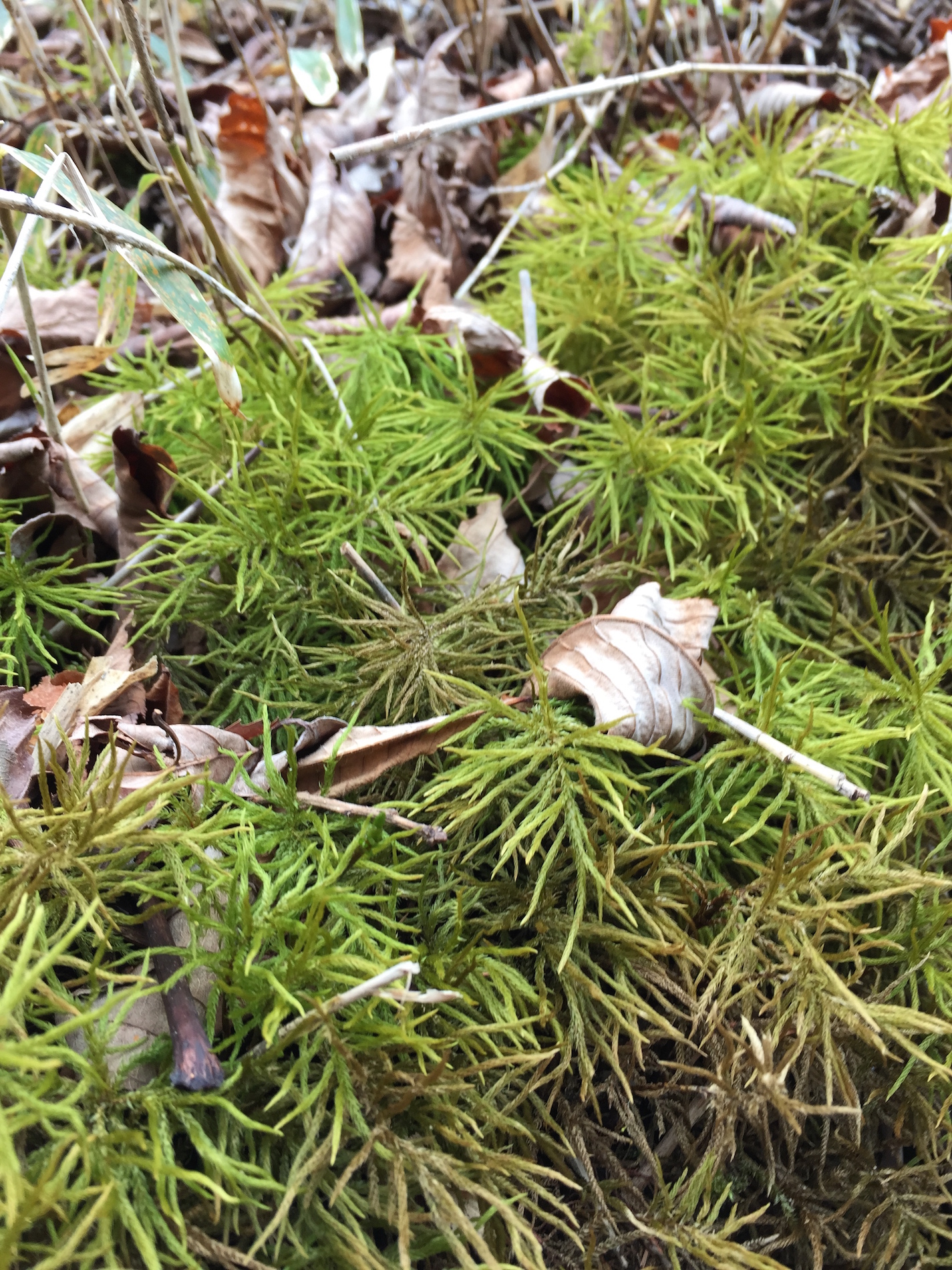 The Yanagisawa River had proven to be a challenging river. The whole day we were swarmed by hatches, flies, mayflies, and moths. Perhaps the fish were picky due to the smorgasbord flittering about the river or maybe it was the evident fishing pressure that had made these fish extra wary. Whatever the reason, the Yanagisawa River had bested us. As I sat by the crackling fire back at camp I was a little perturbed at being skunked. But as I remind myself where I was and had been, fishing in a beautiful Japanese mountain stream. And now I was camping on the Tama River sitting beneath a beautiful array of stars, I smiled and thanked God for another beautiful day. Suddenly it didn’t matter that I hadn’t caught a fish that day. I was just glad to be here right now, the saying “Any day on the river is better than one in a cubicle.” rang especially true in that moment. 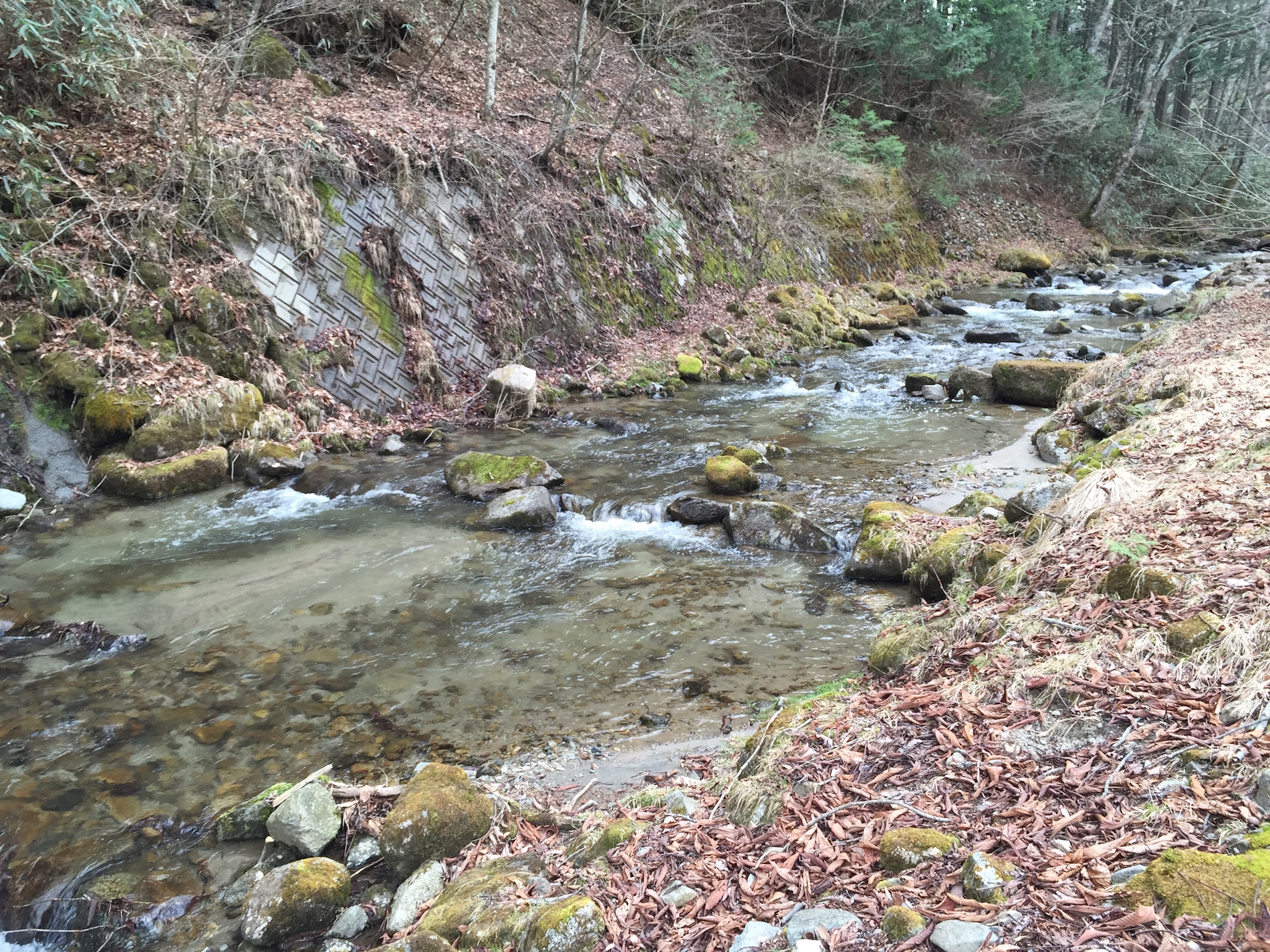 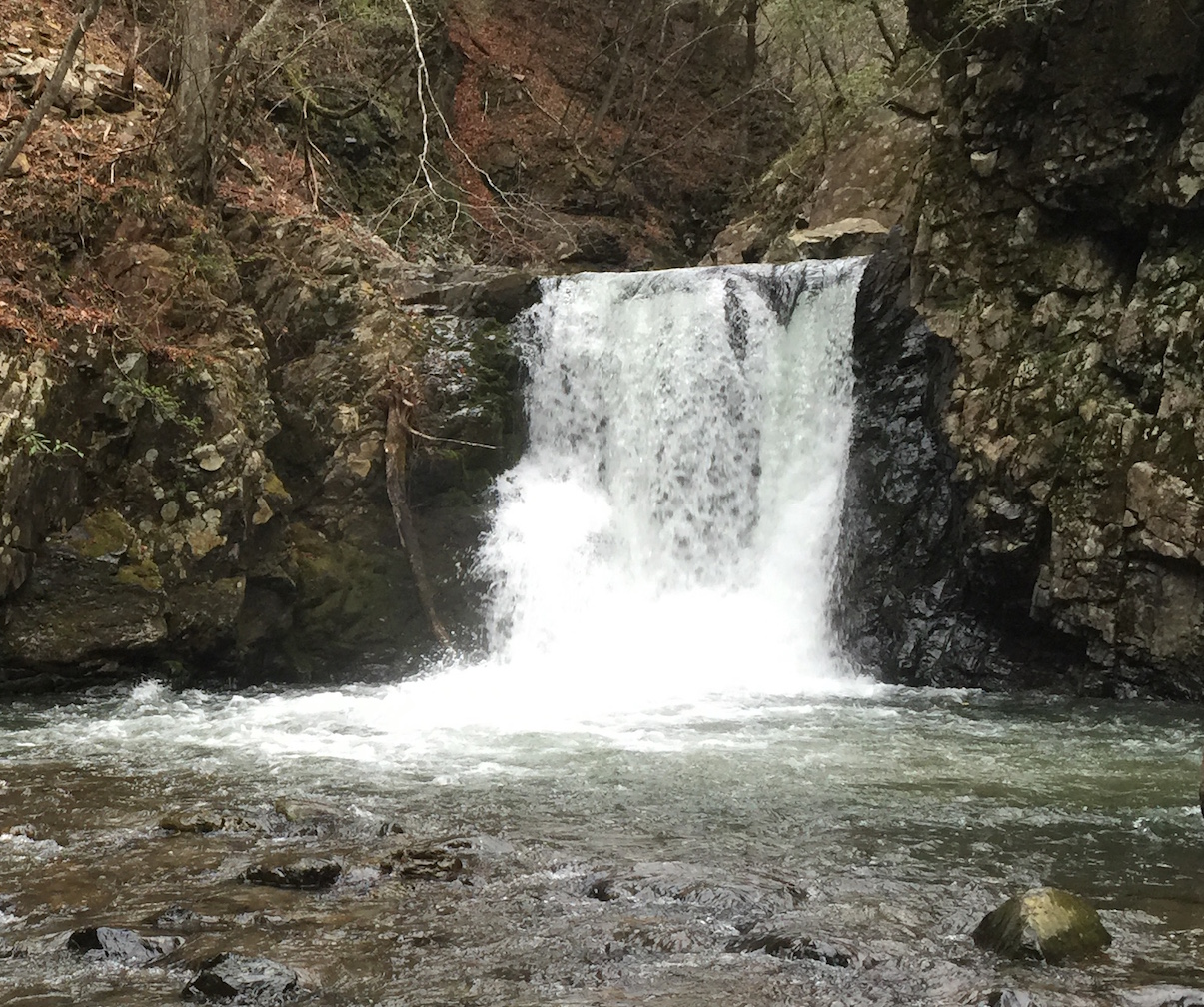