When people drool over a JDM (Japanese Domestic Market) car they typically direct their attention towards a svelte Nissan Skyline GT-R R34 or maybe a perky Honda Civic Type R EK9. Unfortunately, these vehicles are not allowed in the US due to draconian emissions standards or frivolous safety precautions. This only serves to make them more highly coveted within the cadre of JDM enthusiasts though. I on the other hand, am more attracted to another type of JDM car - a Kei car. 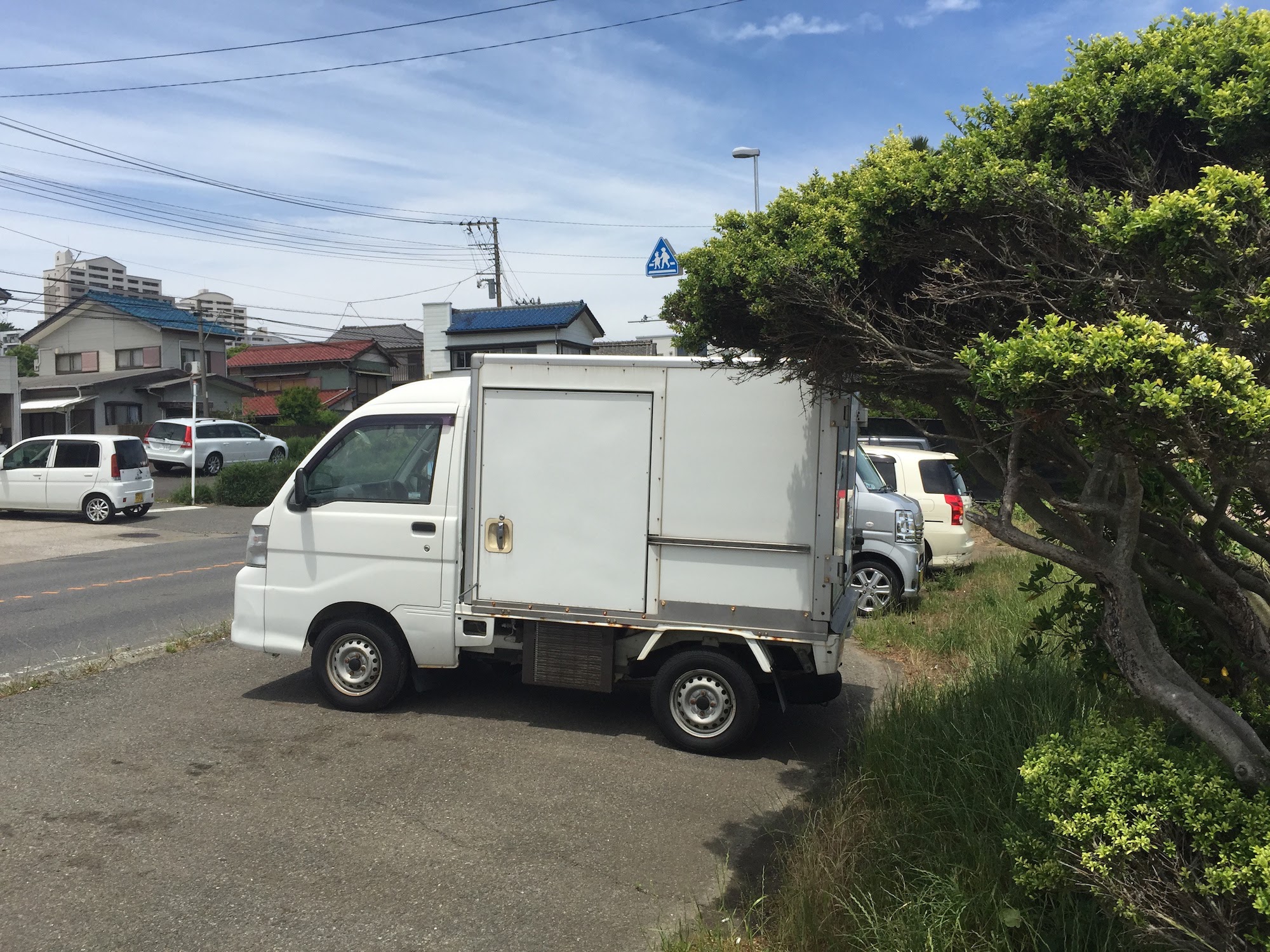 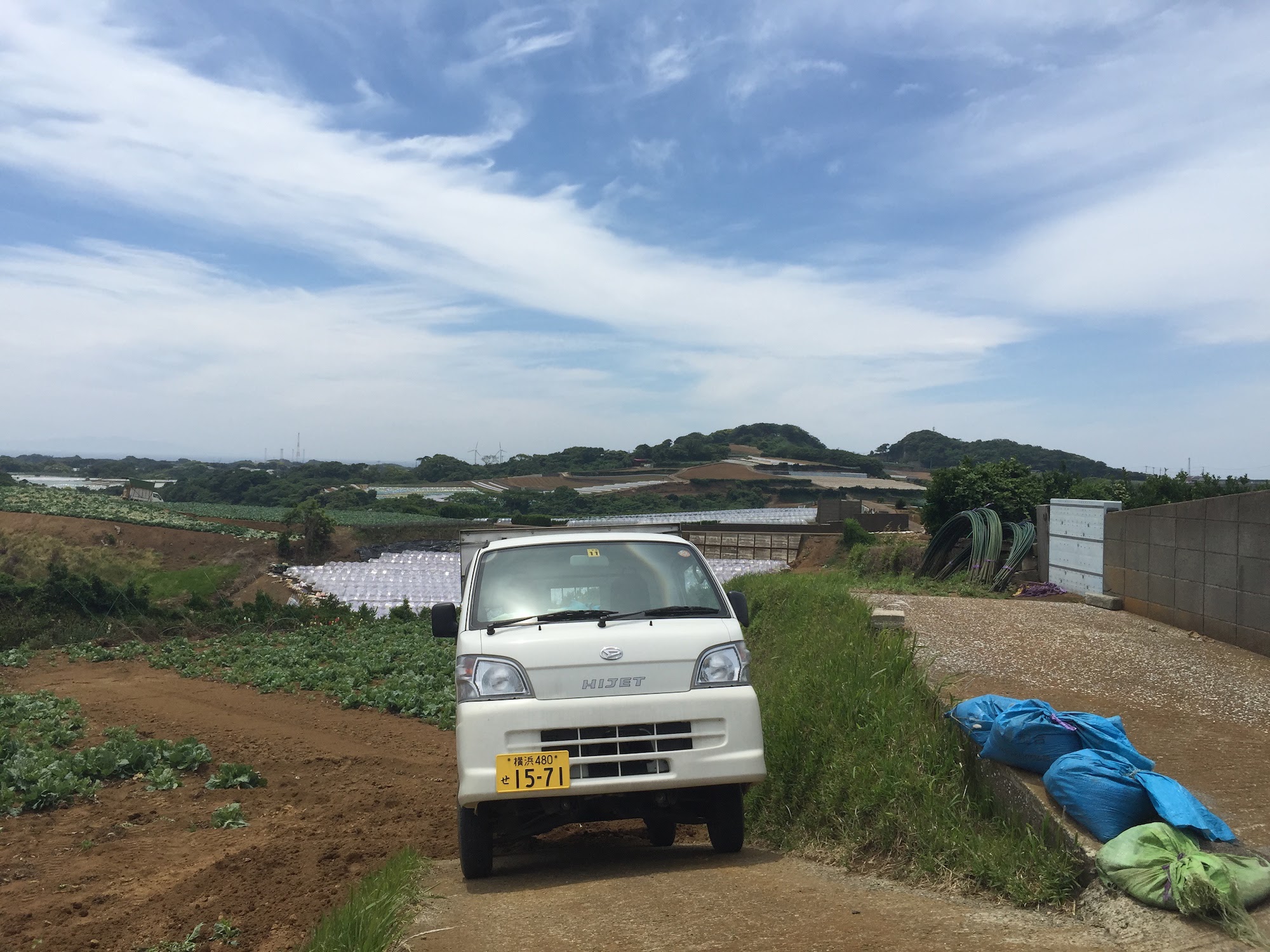 Kei cars came about after WWII to make motorcars more accessible and sensible for the general population in Japan. While the regulations of Kei class cars have slackened over the years they are still very small. Compared to the gas guzzling behemoths commonly seen on the road of America, the Kei car is exceptionally small. All Kei cars must be no longer than 11'3", no wider than 4'10", carry a maximum of 4 passengers, and have a 660cc 3 cylinder engine (and to think that I thought the 1600cc engine on my 1969 VW Bus back at home was small)! 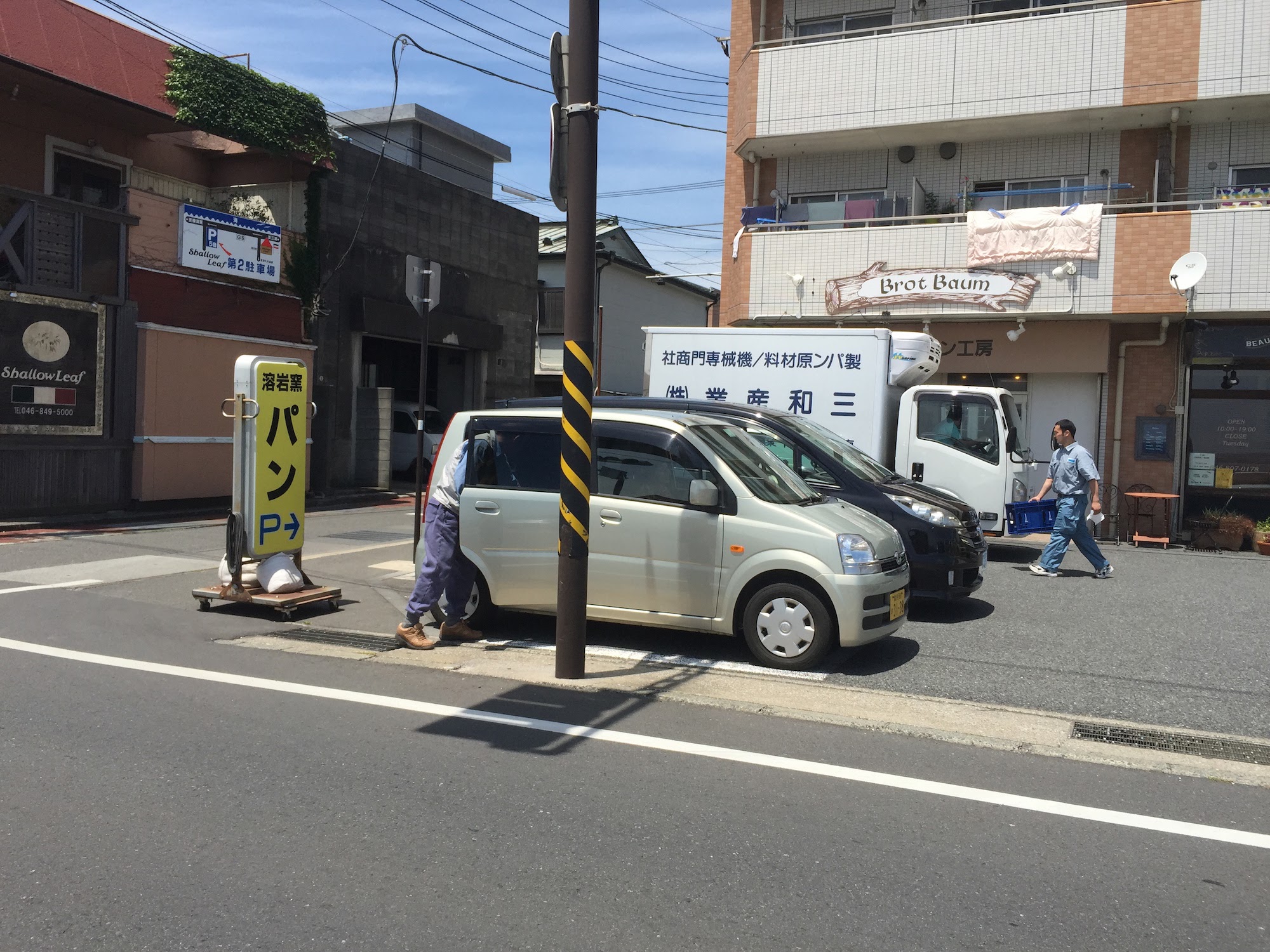 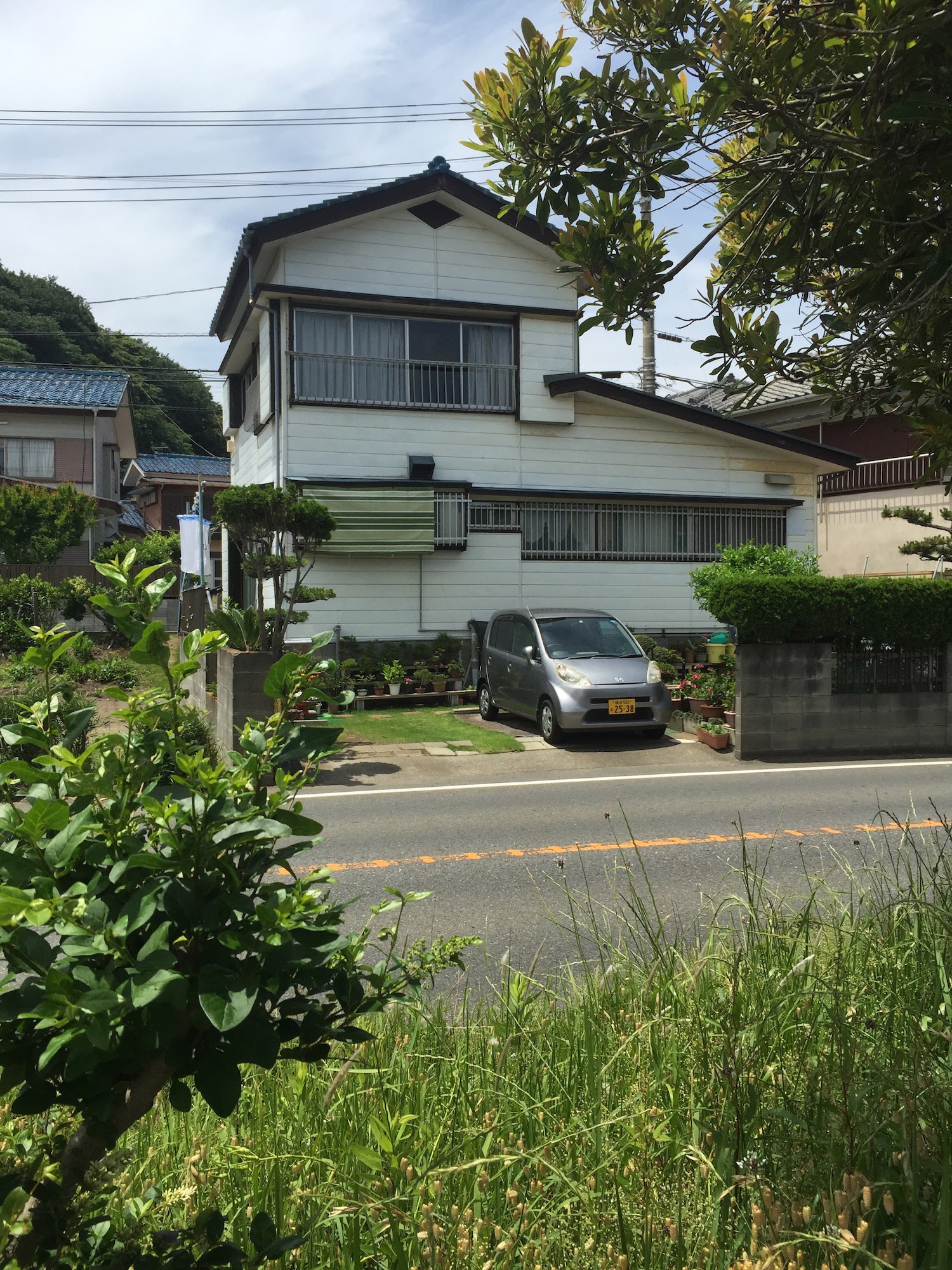 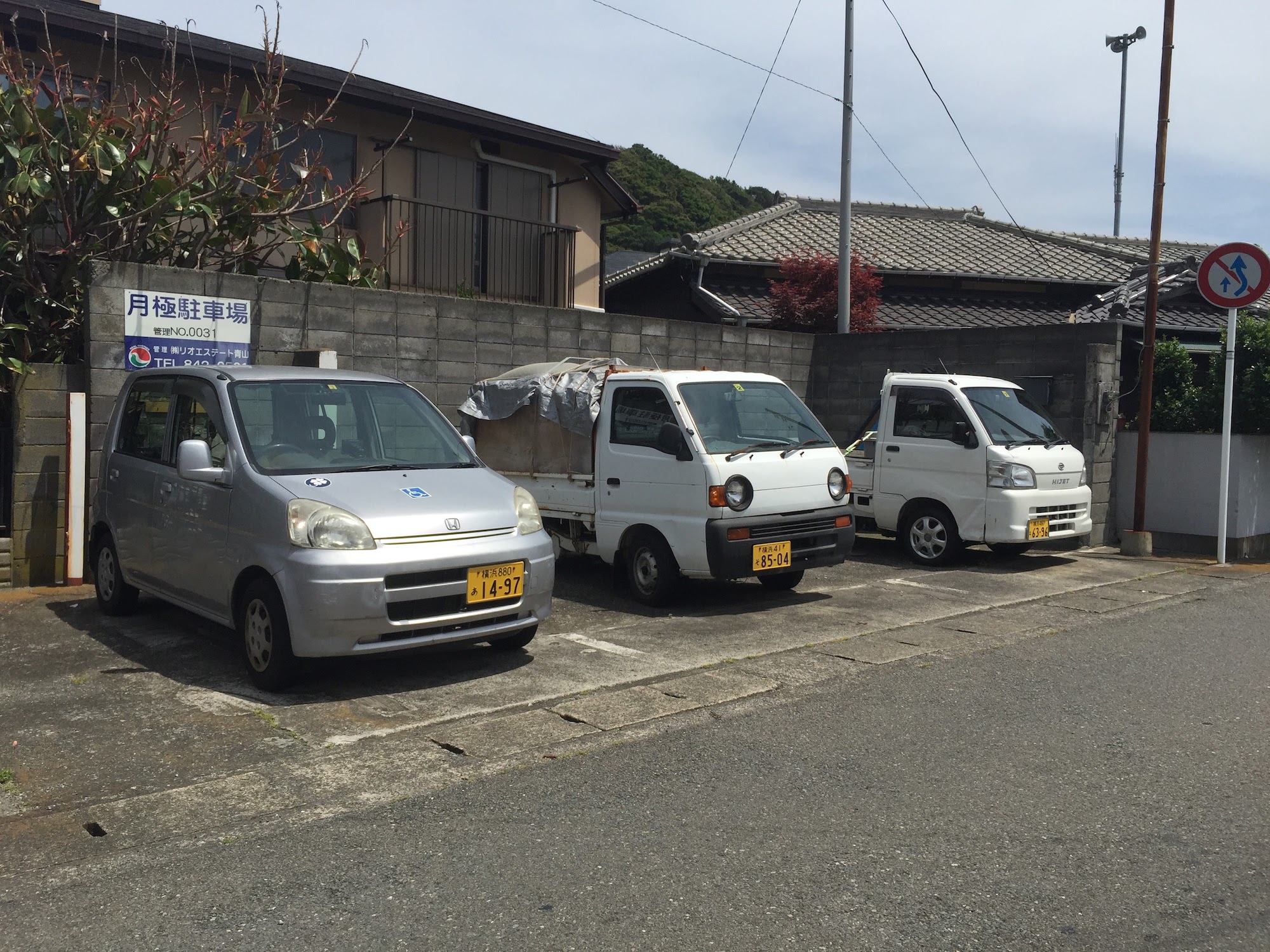 Here are a few examples of how the Kei cars makes a lot of sense for me and the driving I do in Japan. 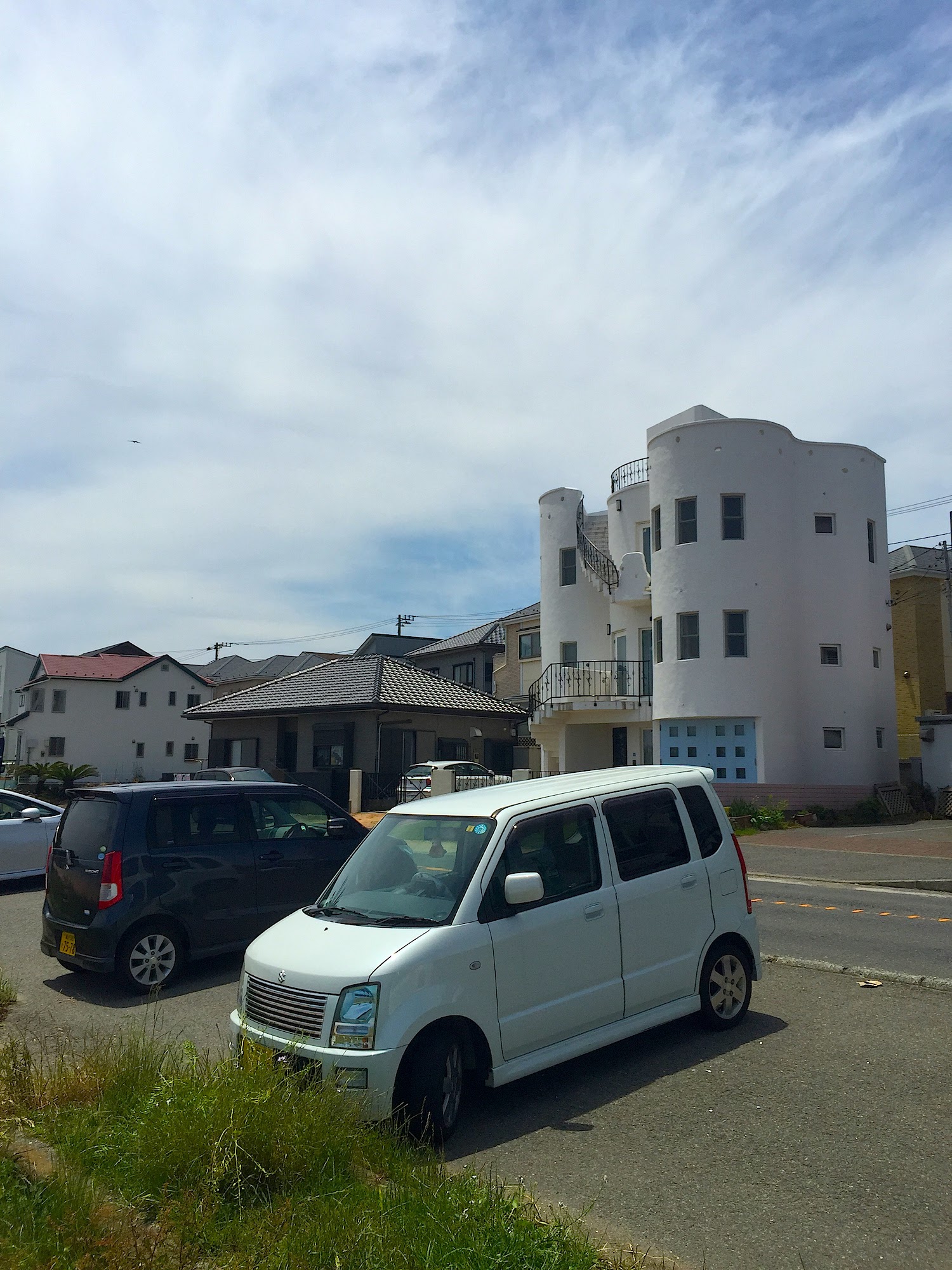 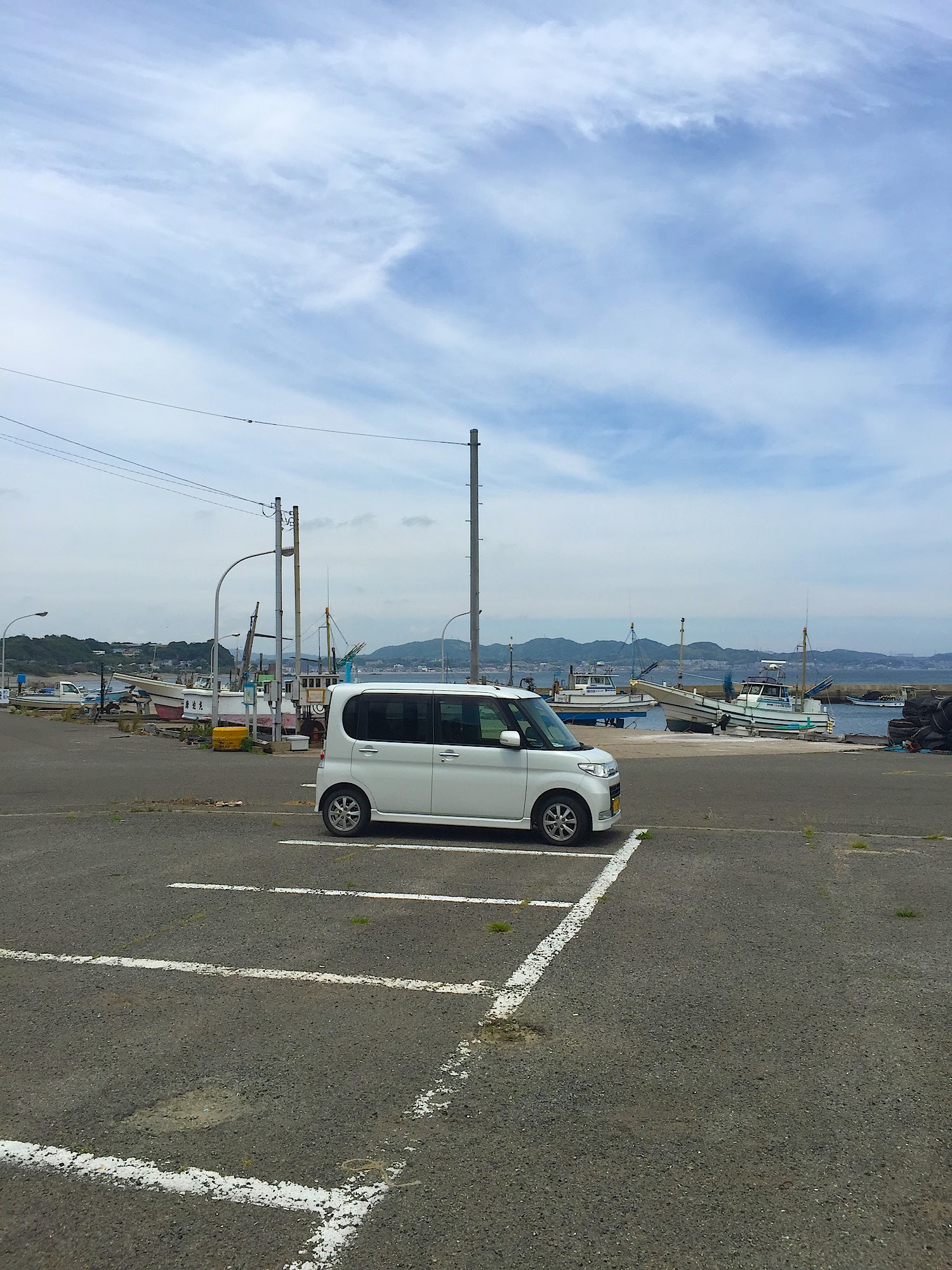 Since moving to Japan I have had my eye on acquiring a Kei car. I quickly discovered though that there are many con artists looking to dupe an unsuspecting customer. Be very wary of purchasing any car through an auction. Only licensed individuals are allowed to attend an auction so that means you will have to hire someone to go on your behalf. Of course you can see where this might cause some problems, especially since they often require you to pay in full before even seeing the vehicle. I was almost scammed, several of my friends were, be careful. 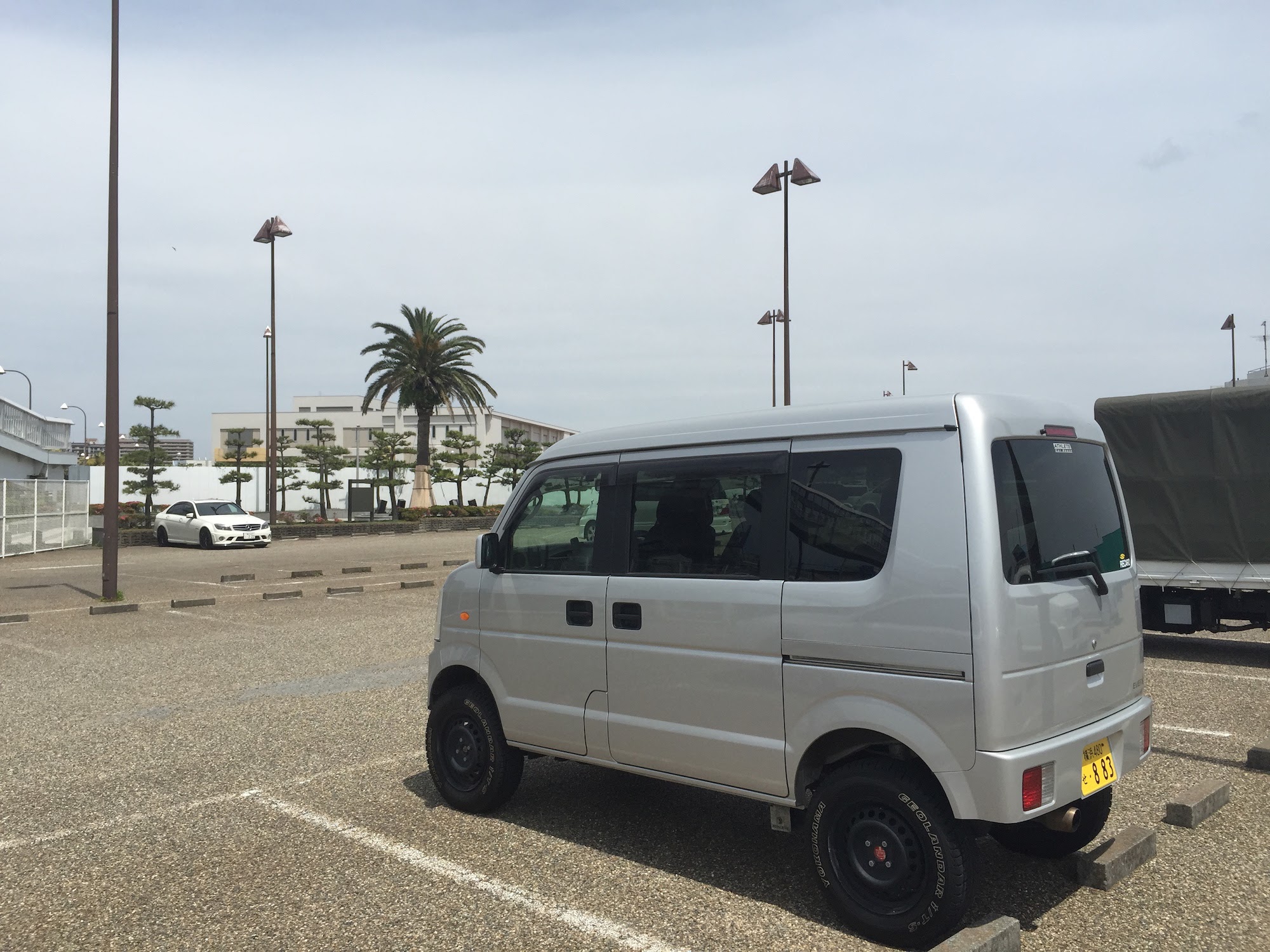 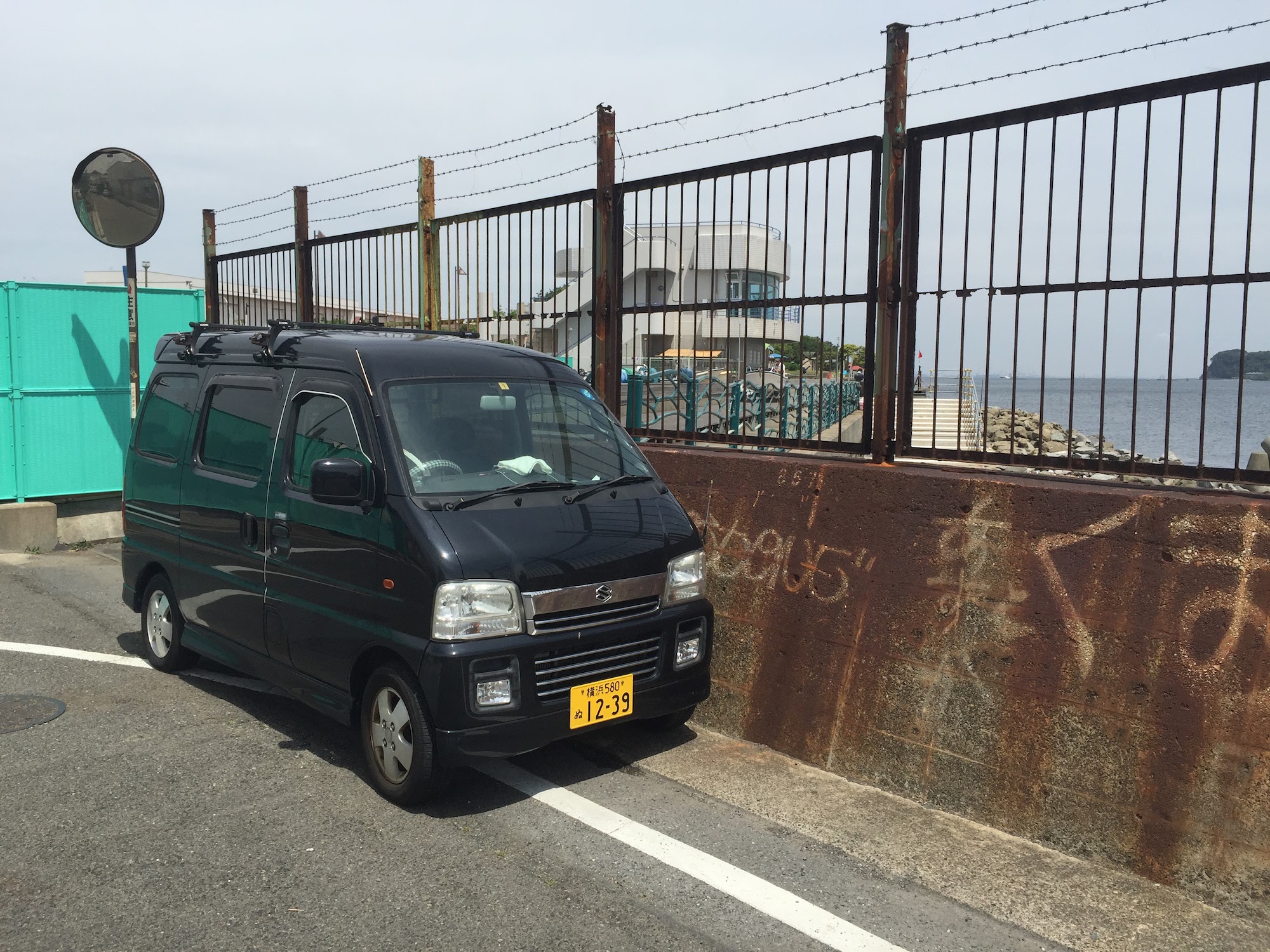 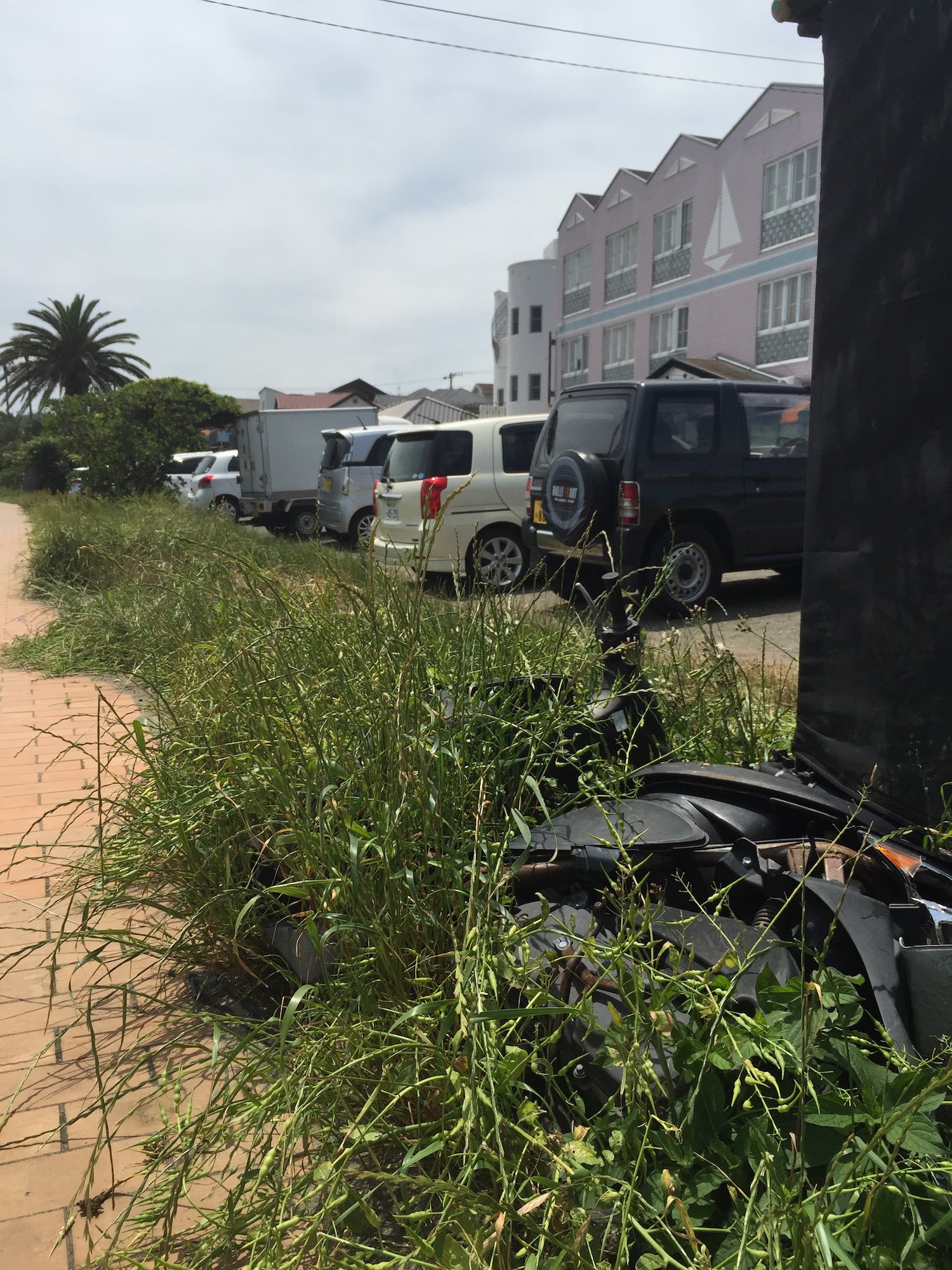 After patiently trolling the market for several months I came across a beautiful 1995 Daihatsu Atrai S120 with a SOHC 6-valve EF-TS 3 cylinder turbo-charged engine! The price was right, it was in superb condition (with less than 45,000 miles), and it was not an auction vehicle so I bought it! 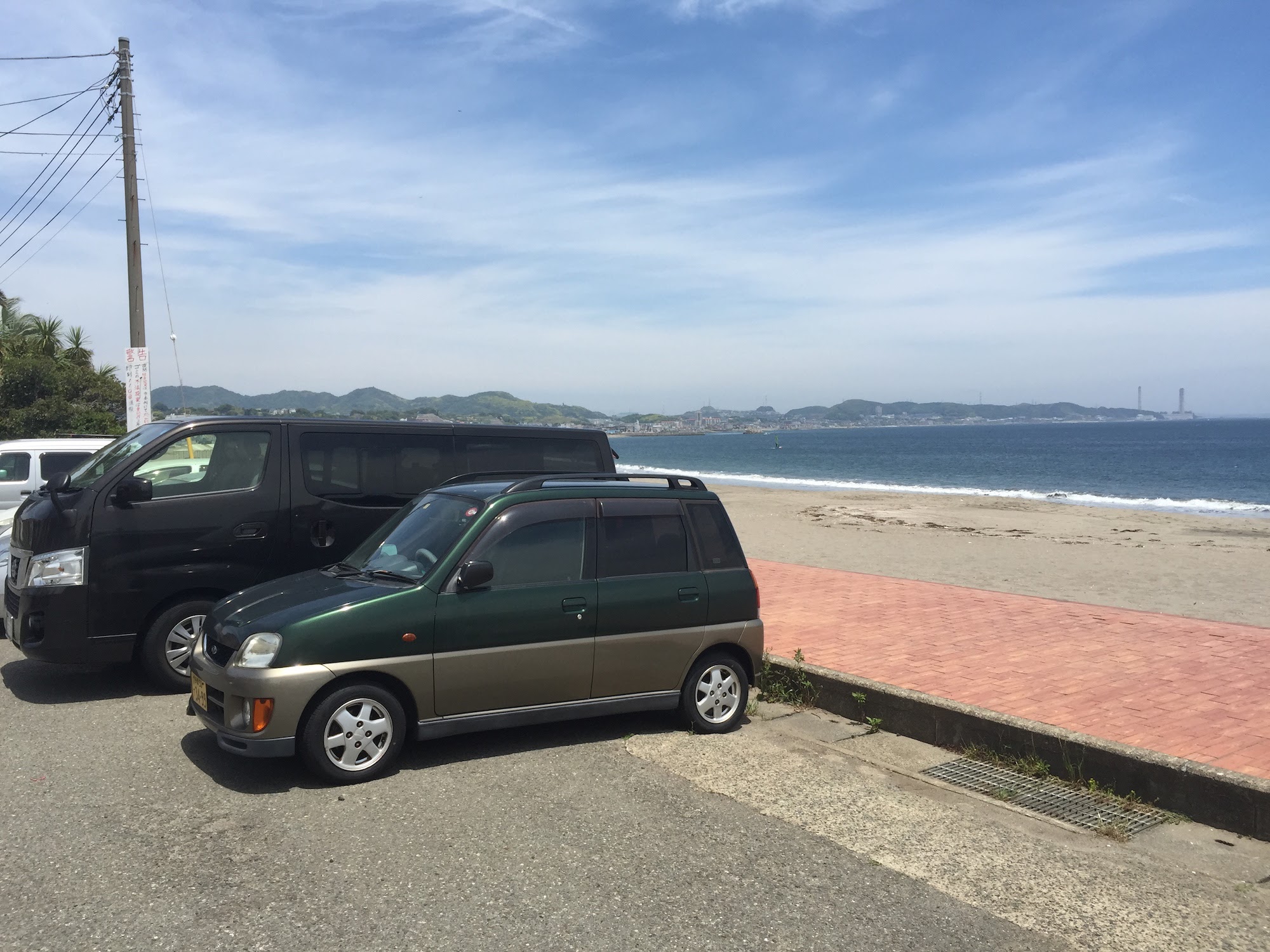 Now I am the proud owner of my very own Micro Machine! She drives great, gets 33+mpg (not bad for a 3 speed auto transmission), has dual sliding back doors, curtains in the interior and room enough for a full sized air mattress! Two quarts of oil tops the engine off. The gas tank holds 6 gallons! The wheels are 12" This little car is a blast to drive, I love it! Now I just need to get a lift kit like this and I'll be all set! 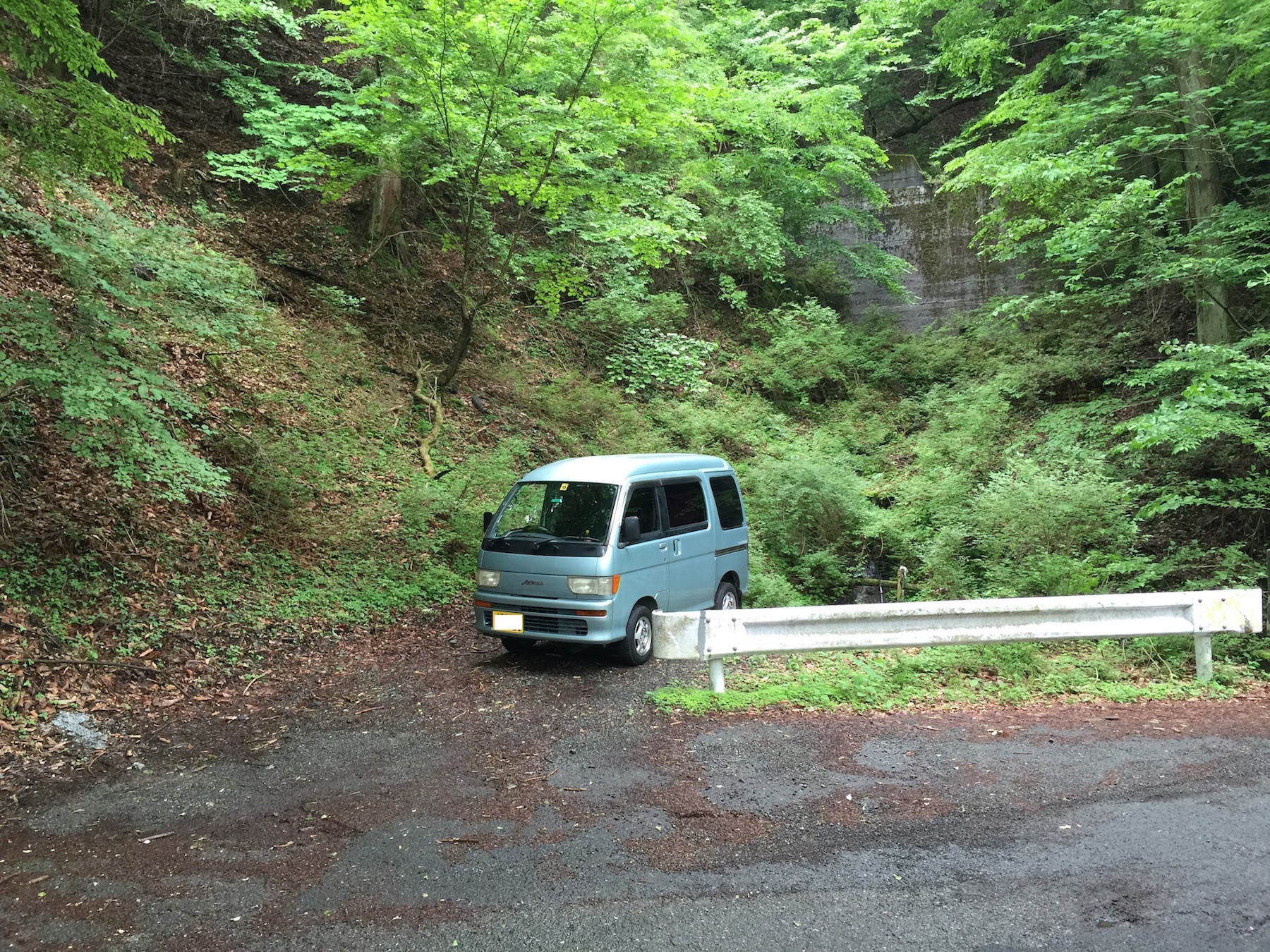